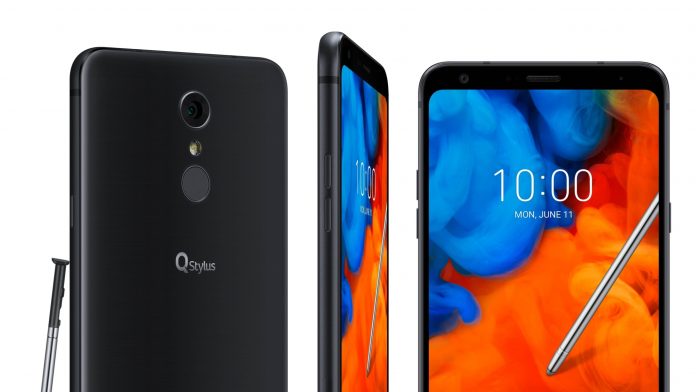 LG has announced has a much bigger Q7 equipped with a stylus. The device, known as the LG Q Stylus, comes just weeks after the company announced the LG Q7. The LG Q Stylus is a midrange smartphone that has just a few extra features when compared to the LG Q7.

The LG Q Stylus has a 6.2-inch display and comes with a stylus. These two things are pretty much the only difference between this smartphone and the LG Q7. There are two other variants of the smartphone, which also have the same specs as the other LG Q7 variants.

There is a 3,300 mAh battery on all three smartphones. The three will arrive with Android 8.1 Oreo.

The price and release date is still a question mark as the company has not given any details on that. It’s not clear which countries will see this phone and which variants will be released there.

The LG Q Stylus is now being compared to other smartphones such as the Galaxy Note 8. Some are actually calling it a budget Note 8 since it will likely be much cheaper than Samsung’s popular phablet.

The new smartphone from LG is also being called a bigger version of the LG Q7 smartphones, which were announced just a few days ago. The smartphones are similar not only on specs but also on the design.

The LG Q7 and LG Q Stylus smartphones are nearly the same on the front and back. The two have that big screen that we saw with the LG G6 and Q6 releases. On the back, the smartphones have single rear cameras at the top middle. There is a flash under the camera and a fingerprint scanner right under that. The only noticeable difference on the back is that the smartphones have the name of the series in the middle.

What do you think about LG’s new smartphones? Let us know in the comments.