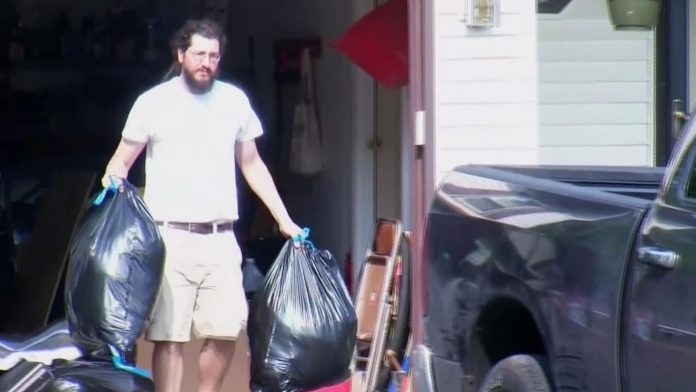 Michael Rotondo, the man who was all over the news over a dispute with his parents, has moved out of his home but not before calling the cops. The court gave Mr. Rotondo until June 1 (12:00 pm) to move out of his parents home. Mr. Rotondo left two hours and a half before the deadline but there was some drama in between.

The cops were called when Mr. Rotondo wanted some Legos that were in the attic of his parents home. The parents, who thought it was another excuse from him, did not want him to enter the home. Mr. Rotondo then made a call to police so they would allow him to get the Legos.

Local media reports that the parents offered to get what he wanted but Mr. Rotondo decided to call police instead. The police showed up to the home but the Legos were found shortly after. The Legos reportedly belong to his son, who he lost custody of last year.

Mr. Rotondo’s case went viral after it was reported that his parents wanted him to move. Reports say he has not worked in years and has not economically provided for his son. The case went to court and he was given a deadline.

Reports say Mr. Rotondo began packing earlier this week and moved out a few hours before the deadline. He is now living on his own and recently told local media that he had rented a place for a week through Airbnb. He will look for a place to stay permanently during that time.

A video posted by Syracuse.com shows him getting ready to leave the home and talking to reporters. Later on in the video, he is seen getting in his car and driving away. He waves goodbye to reporters who were watching the moment on the other side of the road.