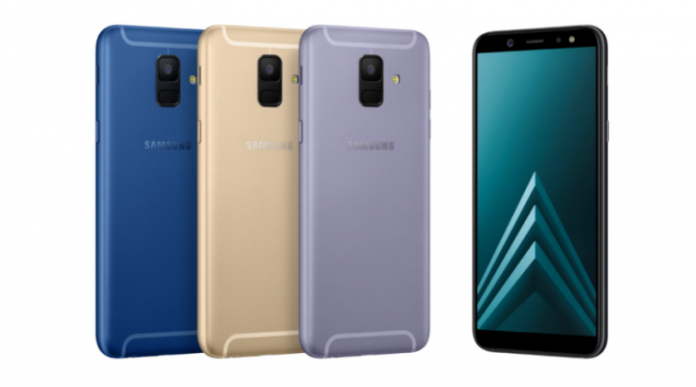 The Samsung Galaxy A6 and A6+ have gone on sale in just a few parts of the world. The US is not one of the places where it’s available but that might soon change, according to a report.

The report claims that the Galaxy A6 and A6+ will be coming to the US for Sprint. The two smartphones were announced in early May and have already gone on sale in Europe and other places.

Samsung offers two variants of 3GB/4GB of RAM and 32GB/64GB of storage for the Galaxy A6 and Galaxy A6+. The Galaxy A6 starts at 309 euros ($363) while the Galaxy A6+ costs 369 euros ($434). The smartphones recently arrived to Spain and went on sale in the Philippines earlier today.

In recent weeks, Samsung has announced several midrange smartphones that we don’t know if they will ever be released in the US. Just a few days ago, the company announced the Galaxy A9 Star and Galaxy A9 Star Lite. The smartphones are currently available for pre-order in China and will go on sale there on June 15.

Samsung has not confirmed a US release for the Galaxy A6 (2018) but the report is some good news for those waiting on a new Samsung midrange smartphone.