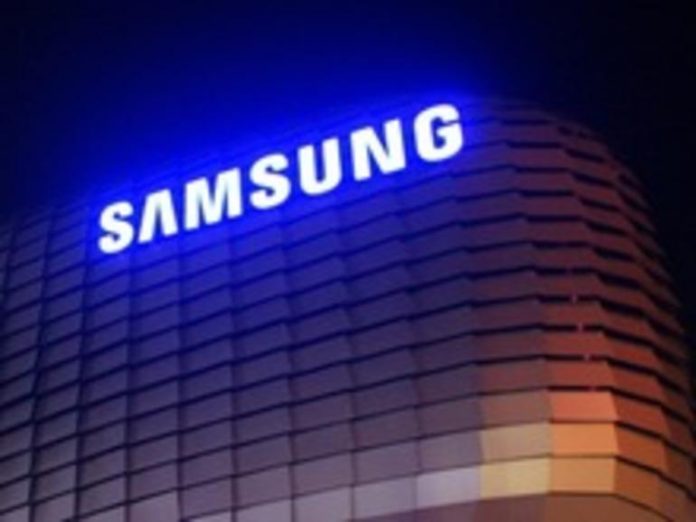 Dual rear cameras are now very common among smartphones today but Samsung could soon take things to a new level by featuring something only one company has done so far. A KB Securities analyst has revealed that Samsung’s Galaxy S10 could feature triple cameras.

The company brought dual rear cameras to its Galaxy S9+ after leaving them out of the Galaxy S8 release. Most companies continue to feature dual cameras but Samsung could add one more to stand out from the competition.

Samsung wouldn’t be the first ever company to bring triple cameras but this feature is still very rare. Back in late March, Huawei brought the triple cameras with its P20 Pro. This feature made the P20 Pro the star of the show, which also had two other P20 variants.

There are no details from the setup that Samsung could use for the Galaxy S10 but this is some good news for those waiting for a major change. The last two editions have remained similar and it’s rumored that the Galaxy S10 could be different.

The Samsung Galaxy S9 was released just a few months ago but the next version could arrive earlier, according to a report. In early May, The Bell reported that the Galaxy S10 will enter manufacturing in four months. The report added that the launch of the phone will happen in January at CES 2019.

In other Samsung news, a leak has revealed that the Galaxy Note 9 will arrive in August at a price of $930. Yesterday, a report from The Bell mentioned that the phablet would be delayed but only for a few weeks.

Do you want to see triple cameras on the Galaxy S10? Which other new features would you like to see on the smartphone? Let us know in the comments.