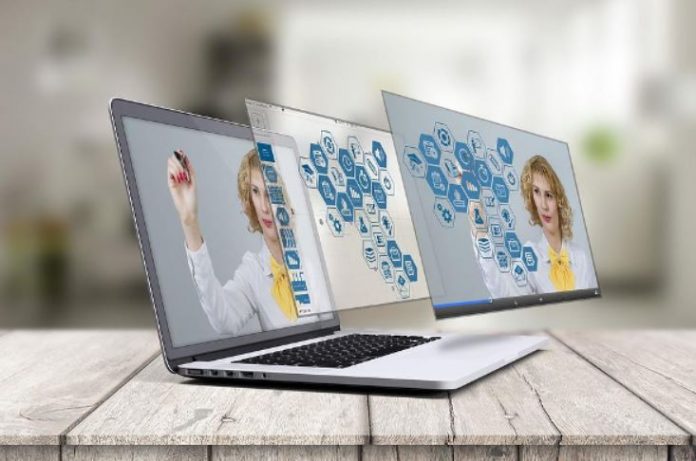 People are using the augmented reality technology almost each day of their lives today. It’s just that they don’t realize it!

Popular smartphone apps like Snapchat or Instagram allows users to apply animations and filters on their real time pictures or clips. People ended up walking miles playing PokemonGo and other popular AR games without even realizing that this technology could be revolutionary.

The use of AR is not just for amusement though. It has various practical applications and is being used in various industries. There are several augmented reality apps which demonstrate that there are endless possibilities for the application of this technology. A number of start-ups are trying to figure out ways to apply AR. But the work that giants like Apple, Google, and Microsoft are doing will shape how the technology looks tomorrow. Elon Musk’s Neuralink also is a worthy competitor and has a great vision for the future.

Apple launched a framework ARKit in the WWDC 2017. This framework will be beneficial for developers to build AR apps for Apple devices. In the same event Alasdair Coull demonstrated the ability of the ARKit. Using his tablet he created visualization where spaceships engaged in battle. ArKit is compatible with all devices running on iOS11.

As of now there is no news on wearable devices. However it has recently patented a headset design and collaborated with German manufacturer of optical systems Carl Zeiss. It is safe to assume that they are definitely up to something cool.

Google has already had some experience in making wearable when they launched Google Glass which was way ahead of its time. The product could not create an appeal in the market at that time mainly because of its high pricing and privacy concerns. It failed but the experience and wealth of knowledge surely will help them in improving. They can use it to their advantage in developing AR wearable. Google also launched an augmented reality framework called ARcore last year to enable developers to build AR apps for Android devices. 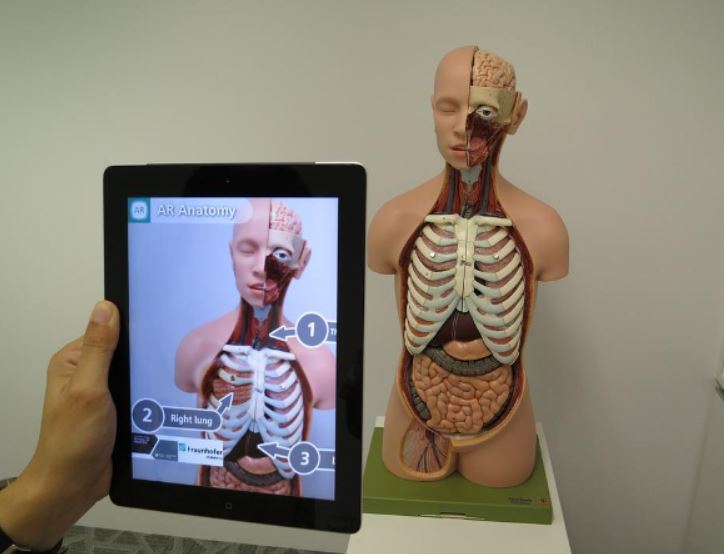 Microsoft has actually gone one step further than the rest and is making great strides towards mixed reality. The concept of MR is a hybrid of virtual reality and augmented reality. By combining advanced optics, sensors and next-generation computer technology MR could make it possible to augment holographs in real space. Microsoft already has HoloLens and they are soon going to bring out Windows Mixed Reality OS. We’ll get a better understanding of what they are doing once there is a structure that binds the apps, AR and user interface in one unit.

Augmented Reality has the potential to create massive disruptions in the existing technology. It might virtually remove all physical limitations that humans are bound with. If resources, financial and intellectual, are invested in developing this technology then its successful application in various spheres from healthcare to marketing to entertainment will be possible. The tech giants are taking all the right steps in ensuring that.