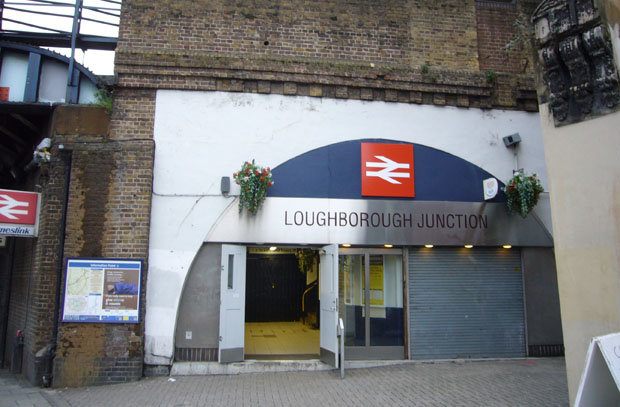 Three graffiti artists have lost their lives after a train at the Loughborough Junction hit them. British Transport Police (BTP) found the bodies after a call during the early hours of Monday.

The call was made by a train driver who saw the bodies on the tracks between Brixton and Loughborough. Authorities found the bodies and later found spray cans. Police officers were also seen taking photographs of graffiti.

One street artist spoke to The Guardian about the section in which the three men died. The artist told them that the section is well-kown and that it has some of the oldest graffiti in south London. The artist also explained that graffiti artists know that trains travel along that section of the track and that they usually stay close to the sides.

Authorities said the three were declared dead at the scene. One official said that they had contacted the family of one of them but that they were still working to find the family of the other two.

Train services in the area were cancelled while authorities investigated. The incident is believed to be the first with multiple deaths since 2007. In that incident, two graffiti artists were killed by a train when they were running away from police. The two had been spotted painting trains in east London.

A Network Rail spokesman said that they are assisting the BTP as they investigate the incident. Helicopter pictures from local media showed authorities and investigators walking on the tracks at one of the stations.

The official that confirmed that the family members of one of the victims had been contacted, also said that their investigation is focusing on how and why the men were at the tracks in the early hours of Monday morning.

Last month, The Telegraph reported that graffiti on trains had hit an eight year high in the UK. Experts say the number of graffiti on trains has risen because of new technology and social media, where many of the people post pictures of their creations to gain recognition.