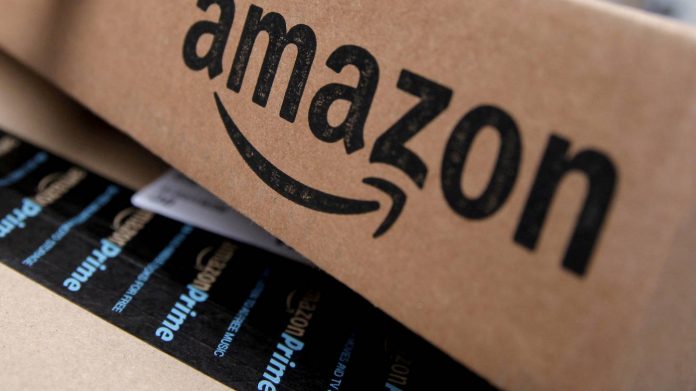 Three people have just received lengthy sentences after making more than $1 million in a scam in which they abused Amazon’s return policy. Erin and Leah Finan pleaded guilty last year to being behind the scam. The couple was involved in the scam for two years and made hundreds of thousands of dollars during that time.

We’re not talking about small returns like a random set of Swedish Dishcloths, Erin and Leah Finan ordered more than 2,700 electronic items from online retailer Amazon. The orders included expensive electronics such as gaming consoles, GoPro cameras and laptops. The couple would then report them as damaged. The two would then sell the products to another person after Amazon replaced them. The third person that the products were sold to is Danijel Glumac, who was selling the electronics to someone else in New York.

The three made around $1.2 million from the scam. Reports say the couple made around $750,000 while Glumac made around half a million dollars. The couple created hundreds of false identities and fake accounts when they were running the scam.

The sentences come just weeks after Amazon started banning those who have too many returns. Last month, several customers began complaining that the online retailer was banning their accounts. The Wall Street Journal reported at the time that the bans were happening over violations, including too many returns.

Amazon allows customers to make returns but the problems begin when that customer makes too many returns. Several people complained on social media that they had been banned over returns, with some showing emails from the company. One customer showed a screenshot of the email she got from the online retailer asking her why she had made the returns.

Other customers have complained that the company never notified them about this and that they just found out when their account was banned. Bans over returns are nothing new since several customers have complained about it in the past but the online retailer seems to be taking more action. CNET recently spoke with an Amazon representative who said that they take action when appropriate to protect the experience for customers.