What Happened To Thunder Show? – News and Updates 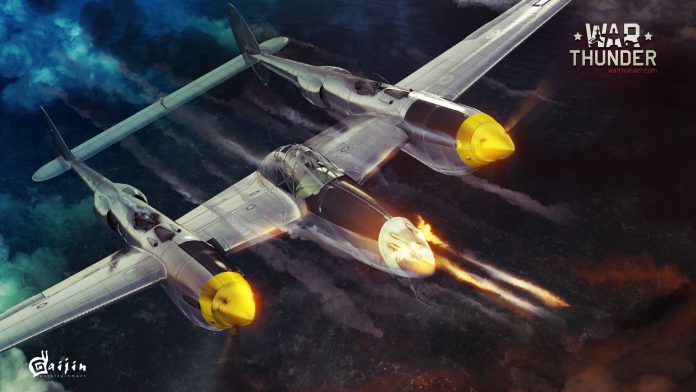 War Thunder is one of the more popular games within the entire world of gaming. War Thunder is described as “a cross-platform vehicular combat MMO,” which has been developed by Gaijin Entertainment and released on every current-generation console. So, what does War Thunder have to do with the Thunder Show, and what about this game is causing it to resonate with an older generation of gamers?

What is Thunder Show? – Recent Updates

The Thunder Show is a series of videos produced specifically by the War Thunder YouTube Community that focuses on highlights and plays. Four categories are used in each video – “the funniest video,” “the best fail,” “the most epic,” and “the most original.” Players are encouraged to send their videos into the Thunder Show. Videos are required to be under three minutes in length, as well as not violating any copyright laws and must be published for the first time. 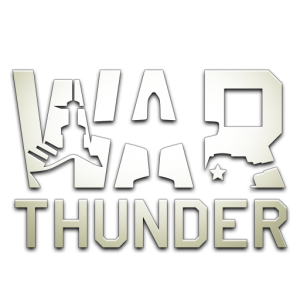 The Thunder Show has aired more than 100 episodes (101 as of this writing) which air once weekly. The show has been syndicated solely on YouTube since April 22, 2016. The most popular Thunder Show episodes have received around 300,000 to 250,000 views and were uploaded around a year and a half to two years ago.

Content creators who submit a clip that is used on the Thunder Show receive an in-game award of 5,000 Gold Eagles, which is the premium currency in the game that allows players to unlock new vehicles, as well as customize existing vehicles that they’ve bought. On each episode, Gaijin Entertainment will also choose a top comment and award the top commenter 1,000 Gold Eagles solely for their participation.

War Thunder is a shooter game that, instead of placing characters in nameless rank and file soldiers, places them in charge of their very own multi-ton tank or plane. War Thunder takes a Battlefield-esque approach to gaming and allows for players to engage in battle on air, land, or sea with vehicles that range from the mid-1930s up until the cutting edge tech of today. Players have access to more than 800 vehicles from all over the world (however, Chinese vehicles are only featured on Chinese servers).

Players engage on battlegrounds that are based off real-life locations, such as Stalingrad, Russia, or islands in the Palau chain. Of course, things are kept tasteful, and high profile and politically sensitive battles aren’t usually created. There are some interesting alternate reality missions, such as a German invasion of Britain. 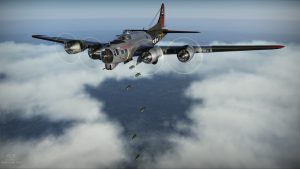 War Thunder can be played in one of three ways – land, air, or both. Up to 16 players on each team work together to achieve objectives. The different variants of game modes include domination (king of the hill), ground strike (destroy all enemy units), or air domination (king of the hill but in the air). There are some alternate game modes that piggyback off the listed modes, but these are the same albeit more in-depth.

War Thunder also features a “realistic” battle mode, which uses more realistic damage algorithms and models. This includes ballistic physics and tank physics, and it’s not uncommon to see a novice pilot rip their plane apart. Realistic mode is one of the game’s most defining points, and can easily be the mode you play forever without getting bored. For those looking to take things a step further, there is also a mode named “simulator battles” which creates an even more restrictive, realistic control scheme. The game also includes cooperative player-vs-environment modes, as well as timed events that typically relate to a battle at a specific time of year.

Gaijin Entertainment, the developers behind War Thunder and similar games, is based out of Moscow, Russia. War Thunder is by far the most popular game, although they have also released other games such as Apache: Air Assault, Blades of Time, Star Conflict, Crossout, and more recently, Enlisted.

War Thunder is available on the Xbox One, PlayStation 4, Shield Android TV, and on Windows, macOS, and Linux. The game is not overly demanding but looks super pretty on the highest graphics settings. Roughly 15,000 players log in every day to play War Thunder using the Steam platform alone.