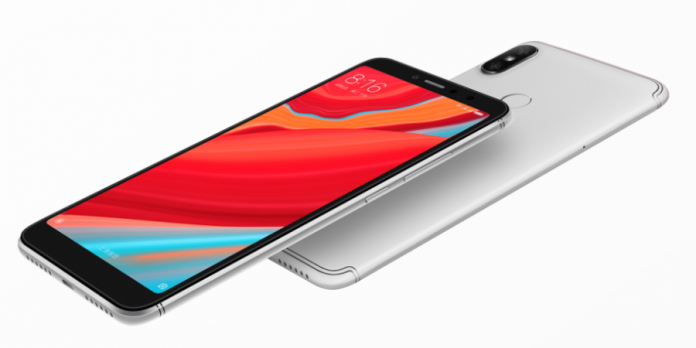 Xiaomi has announced the Redmi Y2 smartphone, a rebranded version of the Redmi S2. The smartphone is also the successor to the Redmi Y1, which was released back in November 2017.

Design, Variants and Other Announcements

During the event, the Chinese company also launched the MIUI 10. This version brings a number of improvements, including better support for displays. The Xiaomi Mi 6, Mi Mix 2 and Mi Max 2 are among the phones that will be receiving the update.

In other Xiaomi news, the Mi 8 SE will go on sale on June 8. The smartphone is one of three versions that were recently announced by the company. The Mi 8 SE is the most affordable of the three but it does have solid specs. The Mi 8 went on sale on June 5 and that version quickly sold out. The Xiaomi Mi 8 SE sale will happen on June 8 at 10:00 a.m. Xiaomi has confirmed that the next sale of the Mi 8 will take place on June 12.