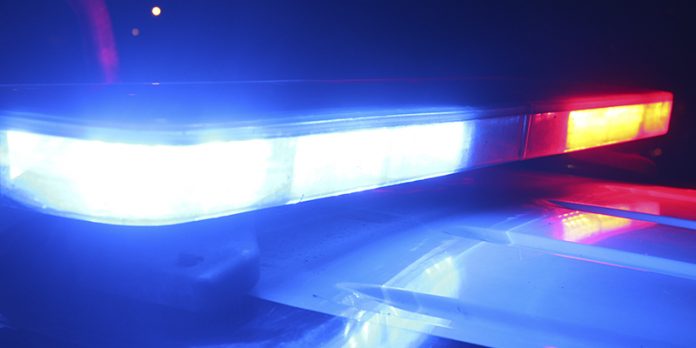 YouTuber “Arab Andy” was arrested on Thursday night after entering a University of Washington classroom and playing a bomb threat audio.

The University of Washington police department released a statement shortly after the incident, saying that a man walked into a classroom at around 5 p.m. The statement adds that he was filming with a phone in his hand and then asked for everyone’s attention. A message from a speaker in his jacket announced that a C4 was charged and a countdown began. The statement finished by saying that people ran from the room and activated the fire alarm as they left.

Reports say this is not the first time that he makes a controversial video with text-to-speech. YouTube has not removed his channel but has deleted the livestream. Authorities have confirmed that he was arrested on charges of making a bomb threat.

Just a few days before that incident, another man was arrested for attempting a similar prank. Dillon Burch was sentenced to three days in jail after telling people that there was an active shooter in the area. The incident happened at a Walt Disney Resort in Orlando, Florida. Mr. Burch told people to evacuate the hotel and authorities were forced to put the place on lockdown.

Local media reported that he had been told by hotel staff that he couldn’t do that prank. Local media also obtained the police report which says that he told a hotel employee that he was doing it for a YouTube video. Authorities were called and Mr. Burch tried to escape by running to the parking lot. He was caught hiding in bushes moments later.

Authorities revealed that he was charged with disorderly intoxication and disturbing the peace. He pleaded no contest to the charges earlier this week and was given a three day sentence. He has also received a ban from Disney World.