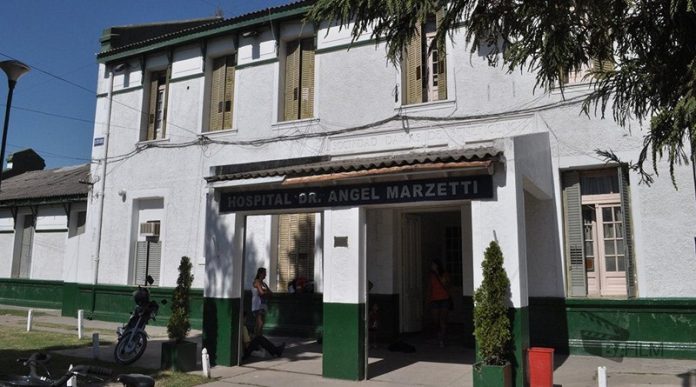 Argentinian authorities have detained two fake doctors after a Facebook post raised suspicion about the identity of one of them. The first fake doctor was caught after he made a Facebook post in which he showed that it was not really him.

The man had taken the identity of a real doctor and was working in the Dr. Angel Marzetti public hospital located in the city of Cañuelas. The news of the case come after a complaint was filed against Felipe Nori. The complaint is not only for using a false identity but also fraud and falsification of public documents.

The man was not the only one that was caught working as a fake doctor. Just a few days after the discovery, a staff member of that hospital was also caught doing the same. Thais Soares Costa was detained after it was discovered that she was also a fake doctor.

Reports say Soares Costa bought the identity of Sonia Banhuki Galvao. Felipe Nori was using the identity of a real doctor who attended a university. The discovery was made after Nori made a Facebook post with pictures of his wedding.

Nori posted a picture of the wedding cake and their initials at the top. Nori was using the identity of Joao Peixoto Dos Santos Neto. The initials on the cake were L and F, so where was the J for Joao? The letters quickly raised suspicion among some people.

The picture and other discoveries later led to the capture of Nori. The scandal would get even bigger after it was found that he was not the only one that was pretending to be a doctor at the public hospital.

Pictures of the real doctor have also surfaced. In one of the pictures, he is seen celebrating the last course of his career. Nori and Soares Costa have been detained and authorities are now investigating. On Wednesday, the organization in charge of the hospital carried out a document check for the staff.