Bored of Fortnite? Here Are Some Alternatives To Play 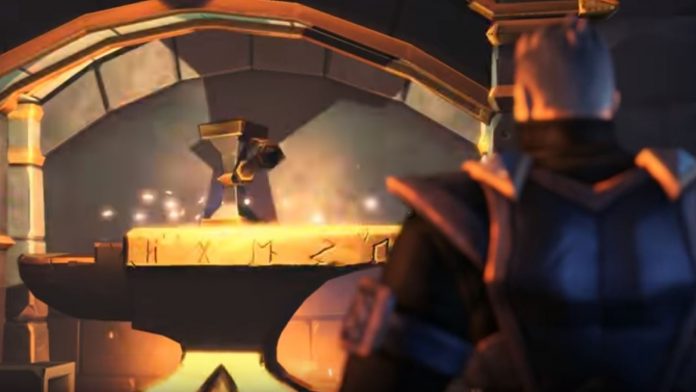 Battle royale game Fortnite has plenty of challenges and cool items to unlock through its Battle Pass. The Epic Games title can be quite fun, especially with your friends all in one team. But the game only has one game mode so it can get a little boring for some. Several 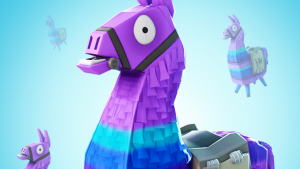 game developers have noticed the success of Fortnite and released their own versions with different settings, rules and game modes. The list of battle royale games has gotten very long in recent weeks so there are plenty of alternatives out there. Here are some alternatives to play if you’re a little bored of Fortnite.

PUBG is one of Fortnite’s biggest rivals, despite having a different setting and look. The game is all about battle royale but it is a bit more modern and realistic. The big difference though is that there are no ways to build a fort when you get into a gun battle. This game is all about making the right moves and making sure you have all the equipment to survive the gun battles.

Radical Heights is similar to many of the battle royale games out there. The game has tried to stand out by having players just fall into the map without taking any damage. The storm also closes in squares and not in circles like most battle royale games. The game also has a casino/movie theme that makes it a bit different. The bad news for this game is that its developer, Boss Key Productions, announced back in May that it was shutting down. The announcement came just one month after the game’s launch. Boss Key Productions was also behind LawBreakers, a game that failed to find an audience at launch.

Darwin Project takes some of the things from the battle royale genre but it gives it a twist. The game is about a reality show in which ten participants have to face each other and try to survive. That sounds a lot like other battle royale games but the big difference is that there are just a few players and one of them is given the option to be a director. The director can do a few things to make the game a bit more interesting. It is like the people that add things to the map on the Hunger Games series.

Cuisine Royale started off as a joke but it was so successful that it actually became its own game. The battle royale game is similar to others out there but it has less opponents and players will not be looking for armor or helmets that will protect them. In Cuisine Royale, players will only find kitchenware. Yes, you read that correctly. The kitchenware found in the game can be used as protection. Games like H1Z1 have armor but this one is all about frying pans and anything that you can find in a kitchen.

Realm Royale probably has the most differences out of all the battle royale games out there. Players get to eliminate each other but the game has a little bit of World of Warcraft in it. Players get to choose a class, find weapons and then upgrade them as they get through the map. The game also allows players to call in a horse, so they can get around the map much easier. Realm Royale is still in early access so it will be interesting to see what it gets in future updates.

The Culling 2 launched just a few days ago, offering yet another option in the battle royale genre. In this game, 50 players are dropped in a map and only one survives. The bad news about this game is its rocky launch. The launch has been so rocky that its future doesn’t look so good. Several gaming sites have reported that the game is only being played by a few people.

H1Z1 has been on the PC for a while now but it recently arrived to the PS4. This version of the game is still getting improvements but it has become a popular option among those who own a PS4. The game was actually the most downloaded on the free-to-play category for the month of June. Fortnite finished number two on that list, meaning that H1Z1 is a serious competitor in the battle royale genre. H1Z1 can be compared more to PUBG since it is a bit more realistic and there is no way to build out of a battle.

It’s been confirmed that the next Call of Duty will also have a battle royale mode. There aren’t many details on it but Treyarch has announced that the mode will be tested separately, meaning gamers will get to try it out before the game’s release in October. The next Battlefield is also said to be bringing the game mode.