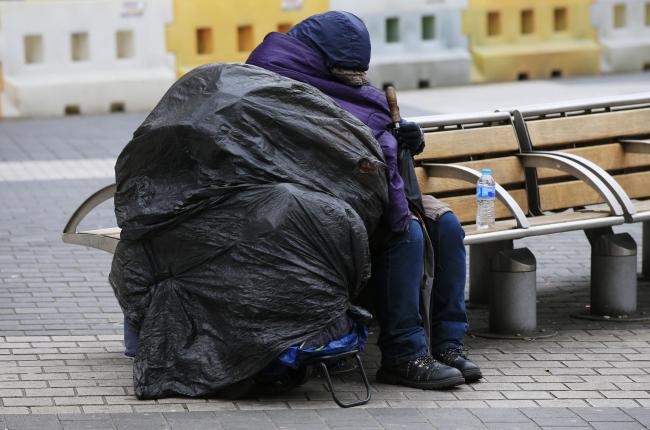 Homeless people in the city of Gloucester will now have the chance to get items they need from a vending machine that has been created by several charities in the area. The vending machine will supply food, water and hygiene products.

Homeless people can use the vending machine by picking up tokens from the George Whitefield Center. The process is similar to the one that was used by charities in another city.

Dave Kinghorn, who is part of the Gloucester City Mission charity, told local media that as a small charity, they don’t have the resources and that can be difficult. He explained that last month, the idea was brought up again and they started looking on eBay for vending machines.

Dave said homeless people can get five tokens a week and use them on the items they need. The vending machine has been stocked with products from several companies, including a supermarket chain.

It is not the first time that this idea reaches a city. In December 2017, the Action Hunger charity installed a vending machine for homeless people in Nottingham. The vending machine was placed at a shopping center. Items such as lotions, snacks and toothbrushes were placed inside the vending machine.

The charity’s site said the items in the vending machine would come from local shops and other companies around the country. Homeless people were able to receive items from the machine by getting a key card, which was given to them by organizations helping the charity.

Four months later, local media reported that the vending machine had been removed from the shopping center. The removal came after a decision from the council, which explained that it was not a long term solution to the problem.

The charity installed the machine in December and originally planned to test it for a month. The one month trial was later extended for a few more months. Action Hunger has not said if it will continue with this idea in the future. The man behind the idea said during the launch that they were planning to bring the vending machines to other cities.