Home Button and Headphone Jack Leaving The Next iPads? 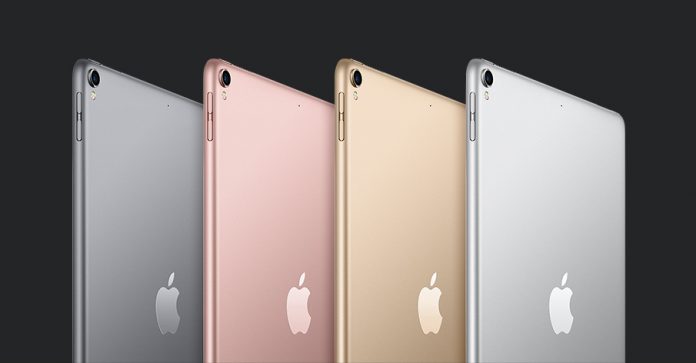 The next iPad models might be a little different from past releases, according to recent rumors. The headphone jack along with the home button could be completely removed from the next releases.

The removal was heavily criticized by some but it appears that Apple will continue this with its iPads. The new iPads are rumored to be coming later this year with a few other changes. The 12.9-inch iPad Pro and 10.5-inch variant will feature Face ID and not a fingerprint sensor. The tablets are also said to be coming with wireless charging support.

The new iPads will not only have more screen but will also be thinner. The latest rumors make it sound like the iPads will have major changes. The changes are good news for those who are tired of the similar designs but the removals of the headphone jack and home button will likely bring some criticism.

Apple has not confirmed anything but it sounds like the iPads will have iPhone X changes when they are announced later this year. Apple is also rumored to be working on three new iPhones so it will be interesting to see what the company changes with those devices.

What do you think about these rumors? Are you okay with the removal of the home button and headphone jack? Let us know in the comments.