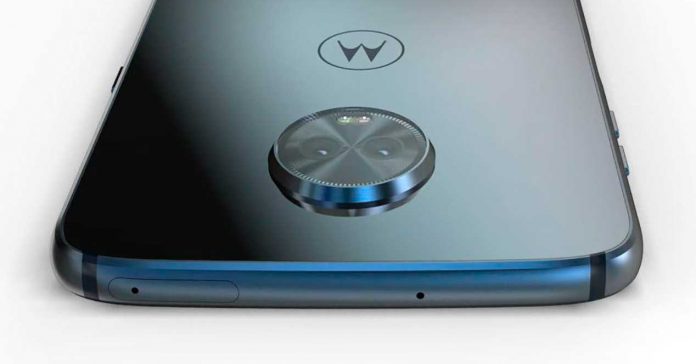 The Motorola Moto Z lineup will likely get bigger in the next few days as the company is rumored to be preparing its announcement for August 2. It’s been rumored for weeks that Motorola will announce a flagship smartphone there and it appears that the device will be the Moto Z3.

Earlier this year, the company announced the Moto Z3 Play. The smartphone is a nice improvement over the previous version but the Moto Z3 will likely be more powerful in terms of specs. The Moto Z series has seen several variants but it looks like this year’s lineup will leave out the Force Edition.

The Force edition has stood out for bringing a shatterproof display but this year, fans will have to settle for the Play or standard edition. The Force edition from 2017 was available in the US through all major mobile carriers. The Moto Z3 is now said to be an exclusive of Verizon since the companies have recently reached an agreement.

The launch of the smartphone will likely come along with the announcement of a new Moto Mod. That Moto Mod is said to be the 5G, which means that the Moto Z3 will be one of the first smartphones to support the network. Verizon is reportedly looking to start the network later this year.

The Moto Z3 is the smartphone making the most noise for the August 2 event but several other announcements could happen as well. Motorola is expected to unveil the Moto C2 and Moto C2 Plus smartphones. The series debuted last year at affordable prices and it is rumored to be returning soon.

Motorola has also been in the center of rumors over its One and One Power smartphones. The devices are rumored to be a completely different release from the company. Leaked images have recently shown that the phone will have a notch, which would be a first for a Motorola device. The One smartphone appears to be a cheaper version of the One Power.

There is little information on the Moto Z3 but it is expected to have the latest in tech. The smartphone will likely be a much more powerful version of the Moto Z3 Play.

What would you like to see from Motorola on August 2? Have you bought a Moto Z device? Let us know in the comments.