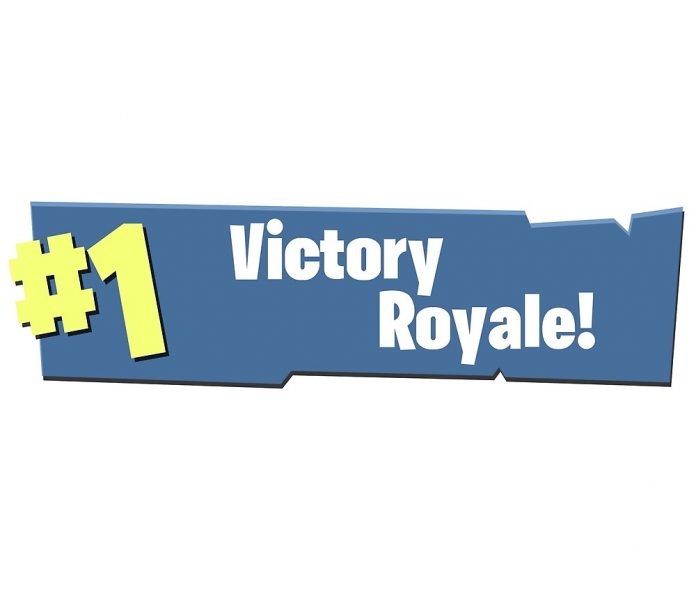 The Samsung Galaxy Note 9 is just a few days from its launch but there is now information on something that the smartphone might launch with next month. In recent weeks, just about everything has been revealed about the smartphone. The device was even spotted in the hands of a Samsung official a few days ago.

The new information does not have anything to do with its features or hardware. The information is about a popular battle royale game that might debut with the smartphone. Fortnite, which is already available on iOS, Nintendo Switch, PS4, Xbox One and PC, could be debuting on Android with the Galaxy Note 9.

The iOS version of the battle royale game was released a few months ago but the wait has turned out to be a long one for Android fans. Android is really the only platform left for the game to be released in but months have gone by without any launch.

The Galaxy Note 9 is coming next month but reports say the smartphone will be a minor upgrade from the Galaxy Note 9. New S Pen features and a larger battery are said to be some of the improvements. There probably won’t be a big change in design though, making this release similar to what we saw between the Galaxy S8 and S9.

Some are calling this device a boring release since there are no major changes. But a source has revealed that Samsung is planning to debut Fortnite for Android to add some excitement to the release.

The source says the South Korean company is partnering with Epic Games to bring Fortnite to Android with the Galaxy Note 9. The smartphone’s launch is said to be based on the popular battle royale game. The smartphone will be the first to have the game on Android.

The smartphone will also include a bonus with the game. The source has told tech sites that anyone who buys the Note 9 will get free V-Bucks and cosmetic items. V-Bucks are used on Fortnite to buy skins, emotes, pickaxes and gliders.

The information makes some sense as Fortnite continues to be extremely popular. The game’s season 5 recently kicked off with new characters, map locations and challenges. The Android version of the game has also taken a while, making some believe that the game developer is waiting on the Galaxy Note 9 launch.