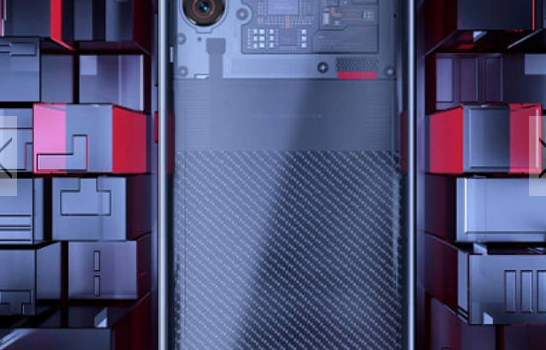 The Xiaomi Mi 8 Explorer Edition finally has a release date, well at least in China. The premium smartphone from Xiaomi will go on sale in China on July 30. The sale will begin at 19:30 local time for CNY 3,699 ($544).

The Chinese tech giant did not say how many units it will sell during its first Mi 8 Explorer Edition sale. The phone has been rumored to be a limited edition release so the sale may not bring a lot of them.

Rumors had recently mentioned that the smartphone would be released in China this month. The Mi 8 Explorer Edition was one of three Mi 8 smartphones announced by Xiaomi a few months ago.

The premium smartphone is the most expensive out of the three but it comes with extra features over the Mi 8 and Mi 8 SE. The smartphone has features such as in-display fingerprint scanner and face unlocking technology.

The smartphone also stands out with its design as its back cover is transparent. The transparent design allows you to see the hardware inside the smartphone. It is not the first to have a transparent back but it is still a cool addition since only a few companies have done that.

The Mi 8 Explorer Edition comes with a whopping 8GB of RAM and 128GB of internal storage. Recent reports have revealed that Xiaomi might release cheaper variants with less RAM and storage.

The other variants have not been confirmed but at least fans know that the Mi 8 Explorer Edition will go on sale on July 30. If the sale is anything like the ones for the Mi Mix series, the smartphone will be out of stock in just a few seconds. Xiaomi also hasn’t confirmed if this device will ever be released outside of China.

In Other Xiaomi News…

In other Xiaomi news, a company executive has denied a rumor saying that there will be a Mi Max 3 powered by a Snapdragon 710 processor. The rumor was sparked by some information spotted on Qualcomm’s website.

The Mi Max series is one of the popular releases from the company as it offers a large device at a low price. The latest release continues the tradition but this time with even more screen.

What do you think about the Explorer Edition? Are you waiting to see a global release? Let us know in the comments.