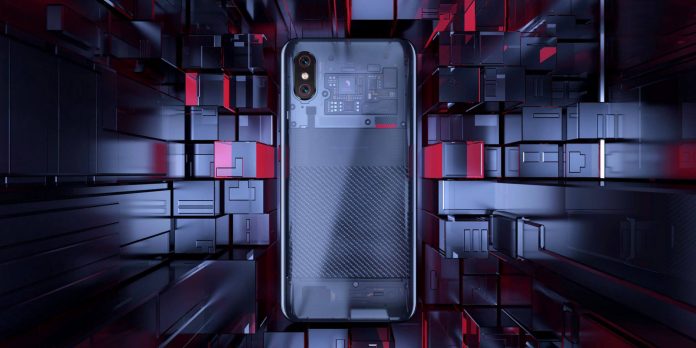 Xiaomi’s latest flagship smartphone offers three versions, including the Mi 8 Explorer Edition. The smartphones, announced a few months ago, haven’t really made their debut everywhere but it appears that the Chinese company has big plans for its most expensive version.

The Mi 8 lineup has the Mi 8 SE, Mi 8 and Mi 8 Explorer Edition. The Mi 8 SE is the cheapest version of the three, the Mi 8 is the standard variant and the Explorer Edition is the one that has all the impressive features.

Xiaomi recently revealed that the series had sold one million units. The announcement was impressive considering that the series has only seen the release of the Mi 8 SE and the Mi 8. The two versions have also seen a limited release and are currently not available in Europe and other places.

The information on the new variants comes after a listing was spotted in TENAA. The information there appears to hint at a cheaper version of the Explorer Edition.

The Xiaomi Mi 8 Explorer Edition was announced along with the Mi 8 SE and Mi 8. Xiaomi gave all the details on its specs and big features but it did not reveal a release date for the device.

The Mi 8 Explorer Edition is the priciest out of the three but the smartphone features an in-display fingerprint sensor and 3D face unlock technology. The smartphone also brings a unique look with a transparent design that shows the inside of the device. It was said at the time that the smartphone would be a limited edition but the plans for more variants could change things.

The listing spotted on TENAA reveals that the new variants of the Explorer Edition will come with 4GB and 6GB of RAM. There will also be storage options of 64GB, 128GB and 256GB. The first Explorer Edition announced along with the Mi 8 SE and Mi 8 comes with 8GB of RAM and 128GB of storage.

Xiaomi has not given any details on the combinations of RAM and storage but this is good news for those waiting for the Mi 8 Explorer Edition. Are you waiting for the Mi 8? Have you ever bought any smartphone from Xiaomi? Let us know in the comments.