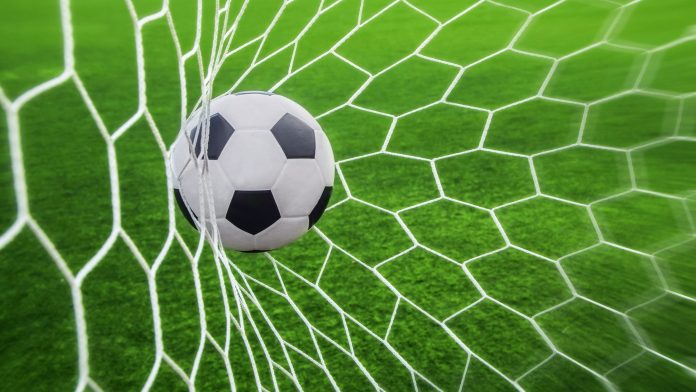 The 2018/19 football season is nearly here or already here for some like the EPL. The return of one of the world’s most popular sports is always greeted with excitement and questions since so much happens during the offseason. In the last few months, we’ve seen France win the World Cup, Ronaldo join Juventus and other big names make moves to other clubs. This offseason has been one of the most interesting in recent years and this only sparks more questions as to how everything is going to go for those clubs this season. Here are seven questions heading into the 2018/19 football season:

Manchester City is coming off a great EPL but the club could not get it done in the Champions League. Guardiola is about to enter his third season at the club and the roster is now filled with superstars at nearly every position. Manchester City recently added Mahrez, bringing even more talent. We know the club has a big chance of winning the league but will they take it all this season?

Can Real Madrid Continue Its Success Without CR7?

Real Madrid has been dominant in the Champions League in the last few years. The club’s dominant run was mainly fueled by Cristiano Ronaldo, who set records along the way. Ronaldo was impressive during last season’s Champions League but things will be different for this upcoming season. The Portuguese star is now in Italy and will soon debut for Juventus. Real Madrid has plenty of talent like Modric, who was amazing at the 2018 World Cup, Kroos, Isco and Bale. Ronaldo’s exit does leave a few questions as to how the team is going to do without its main scorer. 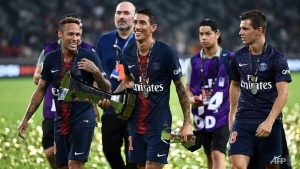 Will We See a Better PSG In The Champions League?

PSG has won the league several times in recent years but the club has fallen short in the Champions League. Neymar is now back from his injury and Mbappe is coming off a great World Cup in which he showed that he is one of the best players in the world.

Will Manchester United Bounce Back?

Will Things Change In Serie A?

Serie A has been dominated by Juventus in the last seven years. The club has won a whopping seven league titles in a row. There is a high chance of it being eight with the Ronaldo signing but several clubs have made moves to end that run. Inter Milan and AC Milan have made some of those moves. The two clubs have had disappointing campaigns in recent years but the moves could make them a lot stronger. 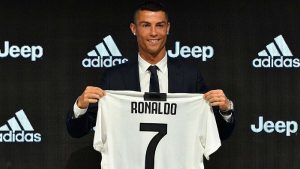 Can Ronaldo Make It Four In a Row With Juventus?

Ronaldo’s move from Real Madrid to Juventus is easily one of the biggest sports topics of the year. The transfer came out of nowhere and it first seemed like it was just another rumor linking the Portuguese star to another club. Ronaldo’s move to Juventus makes the club a lot better but the question now is if he can make it four in a row. Three is already a record but his move certainly makes them a favorite to win the tournament.

How Will Neymar and Mbappe Do?

PSG has one of the best rosters right now but there are some questions between its stars. Neymar is now healthy after the injury that left him out for part of last season. Mbappe is now a World Cup champion and easily one of the top ten players in the world. Cavani, Mbappe and Neymar got off to a hot start last season but things didn’t go smoothly after all the controversy with Cavani and Neymar and the loss against Real Madrid in the Champions League.