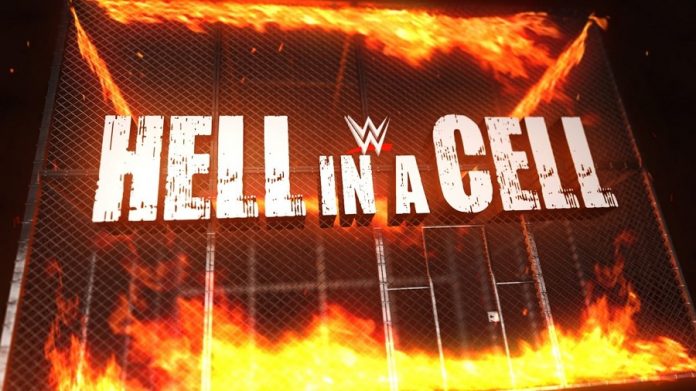 WWE SummerSlam (2018) is in the past and we’re now looking forward to WWE Hell in a Cell (2018). The PPV already has two matches confirmed but there are many to come in the next few weeks. Some of the storylines are giving us an indication on where the feuds are going to go. The event is still three weeks away but we can kind of predict which matches we’ll see. Here are eight matches we could see at WWE Hell in a Cell (2018):

Carmella vs. Charlotte vs. Becky Lynch

Carmella lost the WWE SmackDown Women’s Championship at SummerSlam. She has a rematch for the title but we can’t forget about Becky Lynch, who appears to have turned heel. The feud between Charlotte and Becky appears to be just getting started but Carmella will likely be in the mix since she has a rematch.

Braun Strowman attempted to cash in his Money in the Bank briefcase on the latest episode of WWE Raw. His attempt was stopped by Seth Rollins and Dean Ambrose, who are now back as The Shield. Strowman has feuded with Reigns in the past and that could happen again if Lesnar doesn’t get his rematch soon. 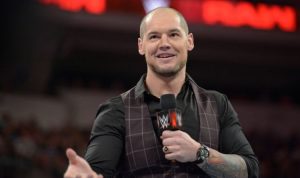 Baron Corbin and Finn Balor are even when it comes to matches. Corbin won the first one while Balor won the second one. Corbin recently said during a segment that he was supposed to face Balor but instead went up against The Demon King. Balor doesn’t really have an opponent after losing his match against Roman Reigns so it wouldn’t be surprising to see a Corbin vs. Balor part three.

Ronda is now the WWE Raw Women’s Champion and Alexa Bliss has a rematch she could request. In the most recent episode of WWE Raw, she was wearing a cast to remind us about the injury that Ronda caused her. We don’t know if this injury will stop the feud between them but Alexa Bliss is next in line for a rematch. There are really no other opponents that have challenged Rousey recently, so Alexa Bliss appears to be the likely opponent for the near future.

The New Day vs. The Bar, The Usos or Sanity

The New Day are now the WWE SmackDown Tag Team Champions and there are plenty of opponents for WWE Hell in a Cell. The Bludgeon Brothers are not mentioned here since reports have revealed that their loss was due to an injury from Erick Rowan. Those reports have revealed that WWE had big plans for the former tag team champs. The Bar recently battled The New Day while The Usos have feuded with them in the past. Sanity would also be a solid opponent since they debuted against The New Day.

Roman Reigns finally defeated Brock Lesnar but Paul Heyman has asked for a rematch. Raw GM Kurt Angle has ruled out a rematch in the near future but Baron Corbin recently replaced Kurt as the GM. This could mean changes in the matches for WWE Hell in a Cell. It will be interesting to see what happens with the WWE Universal Championship next since 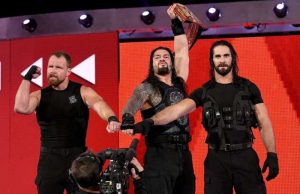 Braun Strowman, Finn Balor and Brock Lesnar could all be in the mix.

Seth Rollins has the help of Dean Ambrose, who recently returned from injury. Rollins and Ambrose have continued their feud against Dolph Ziggler and Drew McIntyre. The feud appears to be far from over as Ziggler will likely ask for his rematch. It wouldn’t be surprising to see a rematch for an episode of WWE Raw. WWE could then schedule a tag team match for Hell in a Cell.

Shinsuke Nakamura is still the WWE United States Champion but there are really no other opponents going after his title. Jeff Hardy has feuded with Randy Orton but he was the US Champion not too long ago. We don’t know if the feud between Hardy and Orton is over but a triple threat match for the WWE United States Championship makes sense. Nakamura could always face other opponents but there are just a few weeks left to get a new feud going.

WWE Hell in a Cell (2018) currently has two matches scheduled. One of the matches is between Samoa Joe and AJ Styles for the WWE Championship. The other match is a mixed tag team match between Bryan and Brie vs. The Miz and Maryse.

Which matches would you like to see at Hell in a Cell? What was your favorite match of SummerSlam? Let us know in the comments.