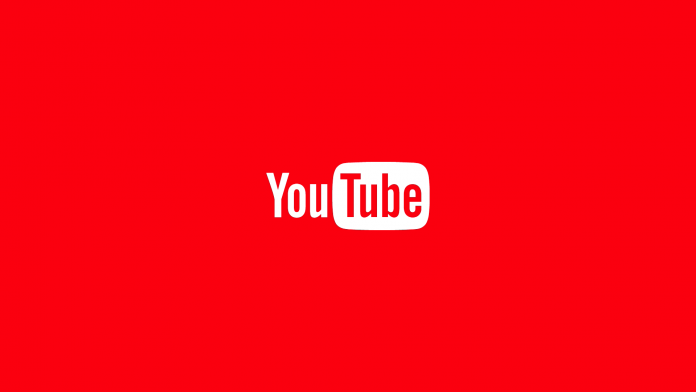 A website that was all about converting YouTube videos into MP3 files has closed down after a complaint. MP3Fiber allowed users to download audio files from the videos on YouTube. The website also worked for other audio and video sites such as Daily Motion and SoundCloud.

In recent years, several video converting sites have shut down following legal pressure. The decision to shut down comes after the Recording Industry Association of America launched an investigation against the website. The website posted a message saying that due to a complaint by the RIAA they had to shut down all conversions.

Last year, one of the most popular converting sites shut down. YouTube-MP3 offered a similar service, letting users download audio files from YouTube videos. The website shut down after a lawsuit was brought against it.

A spokesperson for the British Phonographic Industry told Torrent Freak a few months ago that they continue to pursue their strategy to clear these illegal sites. The spokesperson added that this is being done to prevent music fans from being ripped off and to encourage the use of legal music sites.

The spokesperson also went on to say that these sites are making a lot of money from music without paying to those that invest in and create it. Several converting websites have already shut down over lawsuits and legal pressure but the fight between organizations in the music industry and the websites continue as more usually appear after one is shut down.

The converting websites have received some support from digital rights groups. They argue that the service can be useful at times and that it is misrepresented when the websites are called stream ripping sites.

The latest shut down means one less converting website on the internet but the service isn’t gone completely. Websites often appear after one is shut down and that becomes popular since users move to that one. The websites mostly offer the same service, which is taking the audio file from a YouTube video or another video or music site such as Daily Motion or SoundCloud.