Couple Accuses Chefs of Ruining Their Wedding After Walking Out 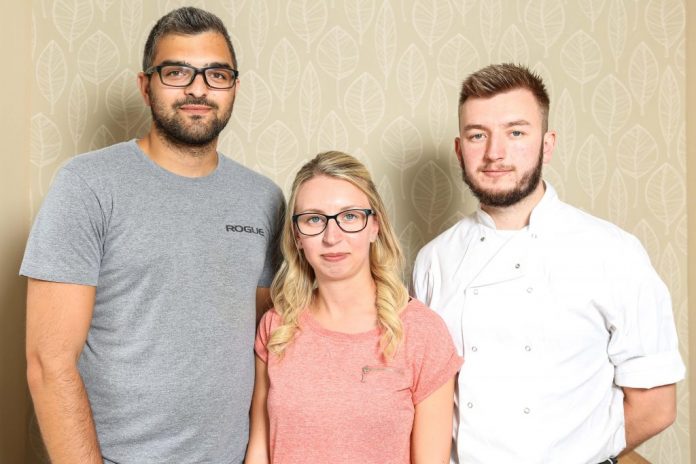 A couple is now accusing chefs of ruining their wedding reception after they walked out. Rebecca Veli, who spent thousands of dollars for the reception at Scalford Hall, said the event was a disaster because the chefs left during the meal.

She says the food was a problem but there were a number of issues that turned the reception into a disaster. She says the toilets were filthy and that the glasses had flies in them.

The couple says it didn’t take long for their wedding reception to turn into a disaster. The event, which took place on August 4, went from perfect to a disaster in 40 minutes, the couple says. The guests sat down for breakfast but they quickly found out that the chefs had walked out when the starters did not show up.

The event was partially saved by the bride’s brother, who helped serve the food. He is a trained chef and immediately started helping after the chefs disappeared. The food had already been cooked so all they had to do was serve it to the 60 guests. The three staff members helped hand out the drinks for the toasts. The staff members also helped out with a barbecue, according to Mrs. Veli. The barbecue was done later but it ended when they ran out of food for the guests.

The venue has announced that it is closing its doors due to difficult market conditions. Mrs. Veli says the wedding planner did not show up to the event and the hotel had no manager.  The couple accuses the hotel and chefs of ruining the whole day and no one taking responsibility for what happened. They are now looking to receive compensation for the disaster at the reception but the hotel has not contacted them.