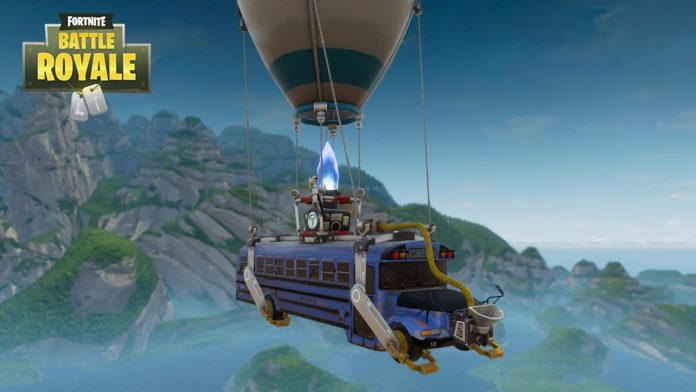 French advertising agency Dare.Win is now conducting interviews through battle royale game Fortnite. Yes, you read that correctly, Fortnite. The company’s unusual approach has grabbed headlines as Fortnite is a video game that can take some time to get used to.

The Fortnite requirement is being asked for one of its roles. The company is currently offering two six month paid internships that will be based in Paris. The two internships will allow the interns to work with a number of popular brands.

Fortnite, one of the most popular battle royale games right now, can take some time to get used to and those who apply without ever playing the game will have a difficult time. The game’s only goal is to be the last person or team standing. Winning is no easy task as the game puts players in a map against 99 others.

Dare.Win is probably the first company to conduct interviews through the popular battle royale game. Those looking to apply for the internship are asked to add a PlayStation Network account from the company.

The company’s idea to conduct the interview through the battle royale game is not so that the applicant faces its team and determine to see if he is good or not. The company is actually conducting the interviews to see the person’s teamwork skills. Fortnite is a game that requires a lot of teamwork when playing squads or duo matches.

During the match, the person will be asked the questions that people often get during job interviews. The company’s communication manager Manon Fargelat spoke to the BBC about the Fortnite interviews and admitted that it isn’t a conventional way to find a new employee. He added that it is even hard for them.

Company Has An Alternative

The good news for those who don’t play the popular video game is that the company has also posted an email address where people can apply without having to answer the questions through Fortnite.

It is not exactly surprising to see Fortnite be part of job interviews and other aspects of our lives. The game has become so popular that parents are even paying coaches so that they can teach their kids how to get better. Fortnite has earned millions of dollars for game developer Epic Games and the title continues to be one of the most popular in the world.