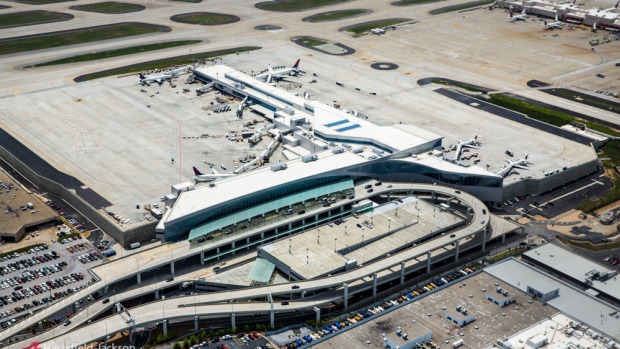 An Arizona woman decided to catch an Uber at a designated pickup zone at Hartsfield-Jackson Atlanta International Airport but what happened shortly after left her without everything she had brought for her trip.

Patricia Person waited in the designated pickup zone and was approached by a driver who rolled down his window and asked if she needed a ride. She assumed he was an Uber driver since the area is used by users to catch an Uber ride.

The two talked about the cost of the ride, with him asking what the last guy was charging her. He offered a lower price but she told him that he was not on her app. He told her that she could pay in cash so she loaded her luggage into the car and got in.

She later told him that she had been sick and he offered to stop so she could buy something. She got out of the car and walked into the location to buy what she needed. When she came back, she noticed that the driver was gone.

Patricia lost $10,000 worth of belongings and had no way to contact anybody since her phone was also left in the car. Patricia says she had everything in there.

Patricia is thankful that nothing happened to her and says she will continue using the ride sharing service but that she will be more careful next time. She has also told the media that authorities are now looking at security footage to identify the person that stole her luggage and phone. The incident happened earlier this month when Patricia visited the city for a family reunion and cosmetic parties.

Patricia is one of several people who have fallen victim to drivers pretending to be working for the popular service. Uber does have a few tips to avoid falling victim to fake drivers out there.

Uber Safety Spokesperson Andrew Hasbun says that all of the information comes on the app when you order a ride. The information includes the driver’s name, company and model of the car and license plate. The spokesperson says you need to make sure the information in the app matches the information to the car that shows up. Uber does not accept cash transactions, which was something that Patricia and the fake driver agreed to.