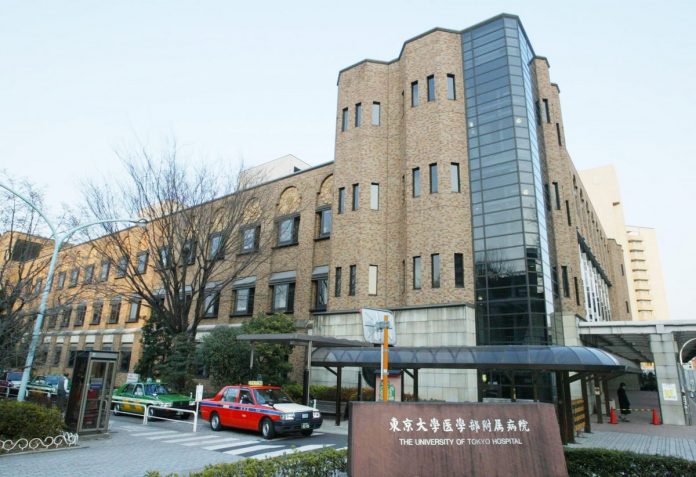 A report on Tokyo Medical University has accused the prestigious university of altering the results of female applicants. The report has sparked an outcry on social media and the university has responded to the accusations by saying that it will investigate.

The report quotes an unnamed source who said that officials made a silent understanding to lower the number of female applicants entering the university. The source said that officials agreed to this over concerns that female graduates were not going to practice medicine in their future jobs.

The newspaper adds that only 30 female applicants were accepted to the university after a two round process. The numbers were far lower than men, who saw 141 accepted during the same period.

The university has recently been in the news for the wrong reasons. It is currently under investigation over allegations that it bribed an official from the education ministry. The university allegedly demanded the official for help with a financial grant. In return, the university would add points to the score of his son’s exam. The official was arrested last month but has reportedly denied any involvement.

BBC News reports that female participation has been low throughout the country’s history. The low numbers have been recorded especially in expert professions. Estimates say less than 13 percent of officials and high ranked jobs are held by females. Many people have taken social media to criticize the university and even the government over its comments on plans to boost female participation in the workforce.