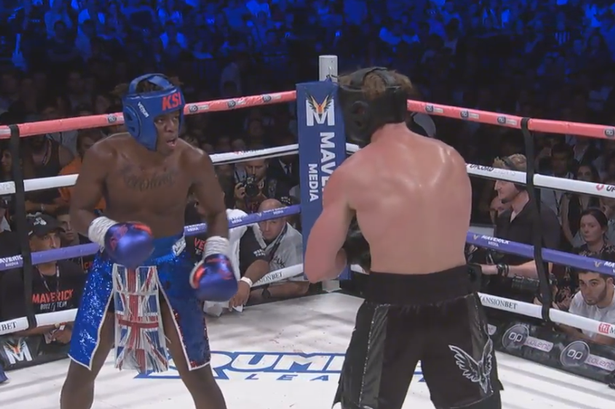 The Verge reports that more than one million people were watching the event on Twitch at one point. The official YouTube stream had about 800,000 viewers. Other pirated streams surfaced on other websites but the numbers are not said to be as high as those on Twitch.

KSI had previously fought another YouTube star, Joe Weller. KSI won that match and later called out Logan Paul and a few other celebrities. After months and months of rumors, they finally agreed to two boxing matches. Their brothers also had a match on the undercard. That match was won by Jake Paul.

The event cost $10 to legally watch online but reports say some users who paid the money had issues watching the match. Those who experienced technical problems may have searched for streams to continue watching the event.

Twitch is now being accused of having several streams of the event between Logan Paul and KSI. The Twitch pirates reportedly did everything they could to hide their streams and prevent them from being removed. The BBC reports that many of them used fake titles for the streams.

The recent boxing matches between YouTube stars have drawn big numbers but Twitch is now being heavily criticized for the amount of streams that were showing the event. The screenshots posted by Polygon on Twitter show the streams with thousands of viewers.

This is not the first time that pirated streams see huge numbers during a big event. This often happens with big boxing matches and other sporting events such as the World Cup. Mark Mulligan, who works as a consultant for Midia Research, says it is actually very difficult to prevent this from happening when there are thousands of people uploading new streams. He added that Twitch did take a number of them down.