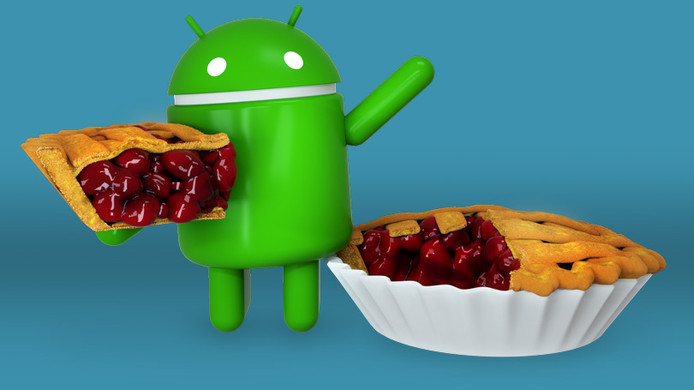 The latest version of Android, Android Pie, will soon be arriving to Motorola devices. This was confirmed by the company yesterday. The update will be available for those eight devices this fall.

The company has not given an exact date for the update but it has released a list of devices that will receive it. The list leaves out some recent releases, including one device that debuted just a few months ago.

One of the devices left out for the update is the Moto G5. The device was released last year so it is a bit surprising to see it out. What’s even more surprising is that Motorola has left out the Moto E5, which was released earlier this year.

Here is the list of devices that will receive the update:

The list of devices includes some of the latest releases by the company. The Moto G6 and Moto Z3 smartphones are from 2018 while the Moto X4 is late 2017. The oldest devices on the list by Motorola are the Moto Z2 Play and Z2 Force, which were released mid 2017.

In other Motorola news, the company’s upcoming phones appear to be a mix of Apple’s and Huawei’s most recent releases. The P30 was recently spotted by PhoneArena and we have to say that the phone looks a lot like the iPhone X.

The back cover is nearly identical to Apple’s premium phone. The only difference is that there is a Motorola logo that also serves as a fingerprint sensor, something that the iPhone X does not have. The phone is also being compared to the P20 since the color of the back cover looks a lot like the one Huawei used. The phone has a blue and purple color that changes depending on the lighting. We’re not sure if the P30 is the One Power device that’s been appearing in leaks but Motorola has sure caught the attention of the tech world with this device.

Jan 28, 2020
Samsung's upcoming foldable phone, Galaxy Z Flip, has been in the center of rumors for the last two weeks. During that time, there have...