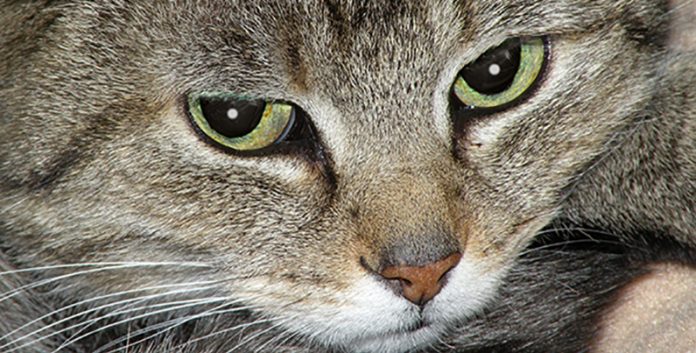 Cats are a common pet in many parts of the world but one town in New Zealand could soon be left without them. The town located on the southern coast of New Zealand has proposed to ban all cats.

The proposal has been made to protect wildlife in the area. Environment Southland’s proposal would require cat owners to register and microchip them. The proposal would ban owners from getting another cat after their pet dies.

The unusual proposal comes during a time in which experts say the wildlife is seriously being affected by cats. Estimates say cats are responsible for the deaths of billions of birds and other animals each year.

Officials in the town have shown their support for the proposal since they say cameras have captured cats going after other animals. Bio-security operations manager Ali Meade confirmed that the proposal would ban residents from getting another cat after their pet dies.

Bans on cats aren’t common around the world but experts say it is time for the town to take action since cats are going after wildlife. The proposal would not only require owners to register their cats but also stop them from getting others. Under the proposal, anyone not following the cat ban would receive a notice from the town. The town would also have the option to remove the pets if the owners continue to ignore the ban.

Omaui could be among the first to introduce a cat ban but experts say the animals are a problem in other parts of the world. Dr. Peter Marra, who has authored books on the consequences of cats, says more than 60 species extinctions are linked to the increase of cat population. He says it all sounds extreme but adds that the situation has gotten out of control.

Dr. Peter Marra says he is not against cats, adding that they make wonderful pets. He says they shouldn’t be allowed outside though. Cats are a very common pet around the world and Mr. Marra says it all turns difficult because they are cute.

Estimates say the US alone has nearly 90 million cats and that as many as four billion birds are killed by cats each year. The proposal has not been approved but some are already showing their support for the ban since they say the situation is only getting worse.