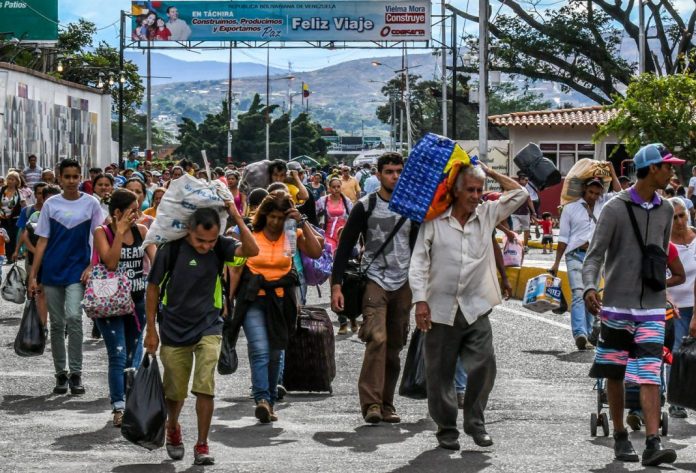 Peru and Ecuador have tightened their entry requirements for Venezuelans. The two governments have announced that Venezuelans will soon need more than just their national ID cards to enter.

The changes, announced by Peruvian and Ecuadorean officials on Thursday, require Venezuelans to show their passports. Venezuelans are allowed to enter a few South American countries with just their national ID cards but Ecuador and Peru will soon be off that list.

Ecuador and Peru have become a popular destination among Venezuelans who are escaping the economic crisis in their country. Ecuador’s Interior Minister Mauro Toscanini said that the government will require passports starting on Saturday. It was later clarified that the new requirements are for Venezuelans.

The economic crisis in Venezuela has gotten even worse in 2018. The Bolivar has lost nearly all of its value and the government has decided to remove five zeroes off the currency. A minimum salary is now worth just a few dollars.

The situation has forced thousands to flee to other South American countries. Some have even taken bus rides to get to countries such as Chile, Argentina or Peru. Reuters reports that two government sources have said that Peru will also require passports. Peru’s Interior Minister said a few days ago that about 20 percent of Venezuelans enter the country without a passport.

The requirements will likely reduce the amount of people entering the two countries as passports are not easy to obtain in Venezuela. In October 2017, the Venezuelan government signed an emergency decree to extend expired passports because of shortages of paper and ink.