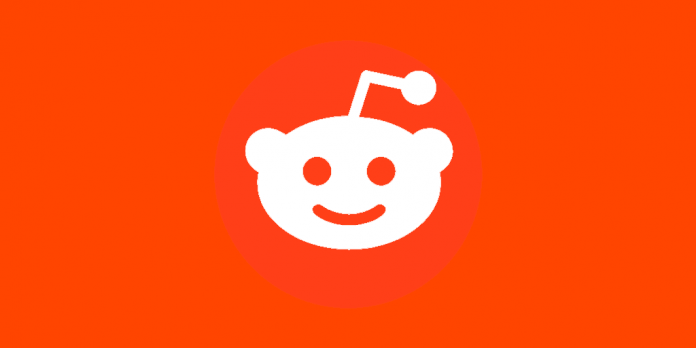 A reddit user has helped US authorities solve a case that appeared to be going nowhere. The user identified a car part that was left behind by a car involved in a fatal hit-and-run case.

US authorities had little information on the car part, which was the only thing they found from the car involved in the case. Earlier this month, authorities took social media to ask for some help. Washington State Police made a post on Twitter with information on what happened. They also shared a picture of the small piece they found after the incident.

The picture of the small piece was later posted on reddit. Members of the WhatIsThisThing sub-reddit saw the picture and one provided the much needed help to solve the case. The user, JeffsNuts, gave a detailed explanation on what the piece was. He also posted a picture of the complete car part.

The reddit user explained that he had been a Maryland state vehicle inspector for a long time. In the post, he mentions that Maryland requires headlamp adjustment whenever a car is purchased. He added that he knew right away that the plastic was the spot where he would put in his screwdriver. He first thought it was a late 1980s Dodge but then found out it was something different when an image of a vehicle from that brand brought up a link for a 1988 Chevy truck.

Five days after authorities posted the picture on Twitter, Trooper Johnna Batiste made a post saying that an arrest had been made. The trooper confirmed in the post that reddit users helped identify the broken car part. The post finishes by saying that a local anonymous tip led to the arrest of the driver.

Social media users were shocked that the reddit community helped identify a car part that had no names, logos or anything that could help solve the case right away. The trooper also posted a picture of the truck that was stopped. The front of the vehicle shows damage to the two headlights on the right side.

The reddit user spoke to the BBC and said that the user who shared the image on the website deserves as much credit as he does. Police did not give any other details on the arrest but the post by the trooper confirmed that it was a Chevy K-10 truck.