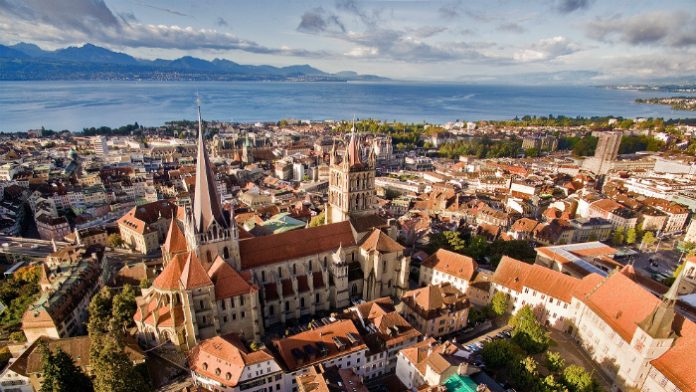 The decision was made after several months. Lausanne mayor Gregoire Junod said the city had questioned the couple for several months. The questions were being made to determine if they met the criteria to become citizens.

Pierre-Antoine Hildbrand, who was involved in the process of questioning the couple, said he was very satisfied with the decision to reject their application.

Just a few days ago, a Swedish Muslim woman won compensation after her interview ended over a handshake. Farah Alhajeh applied for a job as an interpreter but declined to shake the hand of the interviewer for religious reasons.

The company that interviewed the woman argued that its staff were required to treat women and men equally and that people could not refuse a handshake. She refused the handshake but placed her hand over her heart in greeting.

This is not the first time that there is controversy in the country over handshakes. In 2016, a middle school in the country made news when it was learned that two brothers from Syria were allowed not to shake their teachers hands. They were given permission not to do so after they complained that it was against their religious beliefs.

The Swiss region later ruled that religious beliefs were no excuse to refuse shaking a teacher’s hand. Education authorities said parents of the students could face fines of up to 5,000 Swiss francs ($5,022).