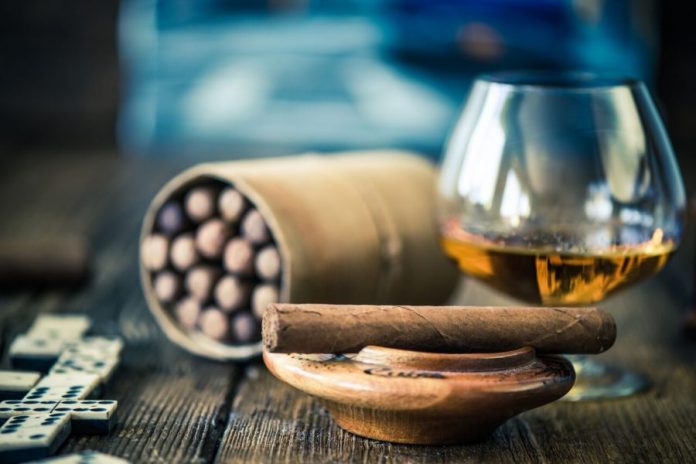 We’ve all seen the picture of rich businessmen lighting cigars with $100 bills. But what if the $100 bill was the cheapest thing in that picture? Cigars the world ever have been seen as an item of luxury, often compared to fine wines or well-aged scotch. Here, we will take a look at the top 10 most expensive cigars that you could possibly buy today, and see which among them is the best way for your money to go up in smoke. 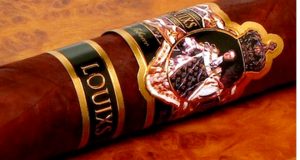 Starting off our list are ones that are actually pretty approachable on a per-cigar basis. Made in Nicaragua, it is unusual that French King Louis VIV is featured prominently on the box. Made by Goldwin Metropolitan, these cigars are mild and seem almost reddish in color. The quality control process of the Louixs production is painstakingly performed to ensure that each cigar is enjoyable for a full 90 minutes and that everything from the wrapping to the scent are exactly perfect. 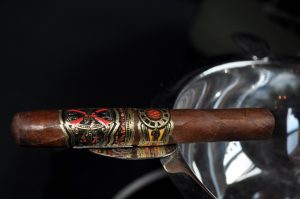 Almost certainly a cigar that Samuel Jackson would have smoked in Pulp Fiction, the BBMF (standing for Big, Bad Mother *****) is a seven-inch cigar with a ten-inch attitude. Perhaps due to name recognition, or simply because it’s a good cigar, the BBMF is pretty hard to find these days, and will sometimes go for higher prices locally due to demand. It is a little more acrid than some of the other Arturo offerings, and thus you need to be a BA to handle this BBMF. 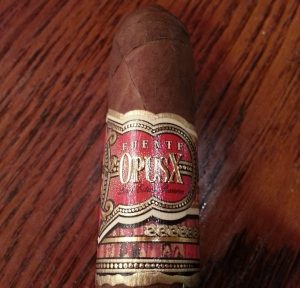 Made with over a century of cigar crafting experience, the Opus X “A” is a Dominican cigar made by Tabaclaera Fuente. Crafted with only the finest of the Fuente Tobacco strains, the “A” is almost the most expensive cigar this company offers, but is still within reason for most people to afford one for a wedding or traditional gift to a father of a child. The flavor is said to be very full, and the wrapping leaf is hand rolled to ensure that each cigar is given the proper attention to attain exacting standards. Do keep in mind that due to availability, often only 3 of these cigars can be offered for sale at a time, while their other offerings can be had in boxes of 30 or 32. 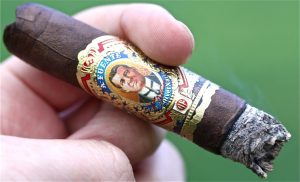 While once only costing around $85 per cigar, this cigar set made first in 2008 was created to honor the father of the current president of the Don Arturo cigar company. While somewhat similar to the aforementioned Opus X “A”, this cigar also features exquisite packaging, making it an ideal gift cigar if you can afford it. 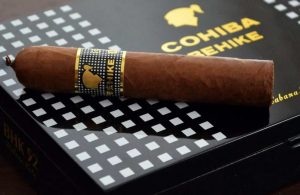 Coming in at 6th on the list is the Cohiba Behike, of which there were only 100 ever made. Due to the steep price of these cigars, counterfeits are very common in the Bahamas, the authentic article is made by Habanos S.A., the premier and only legitimate Cuban Cigar manufacturer recognized by the country. It is made with a very specific mixture of tobacco leaves including the top-resting Medio Tiempo. For those who aren’t willing to shell out nearly $500 a cigar, there are more affordable Cohiba options, starting at between $37 to $50 depending on your location and vendor. 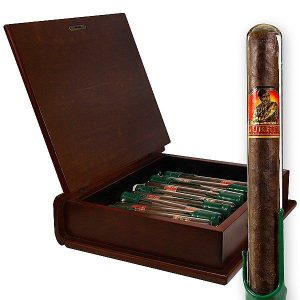 Often seen on other cigar lists as the most expensive cigar available, HMR as its commonly known is the most expensive, regularly able-to-purchase cigar on the market today. Made of 18-year-old, well-aged tobacco and each box soaked in a bottle of Remy worth over $2,000, HMR is a luxury few can afford. Only 100 of these cigars are made annually, and even the wrapper is 12-year-old aged Connecticut Maduro leaf. Originally, these cigars were only available to the politically powerful of the world, though the renowned mild flavor is often available via waiting list, or a great amount of luck. 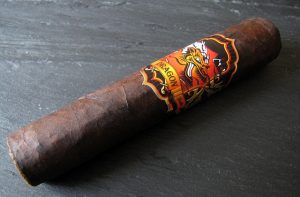 It’s not every day that you can be presented a cigar in a hand carved bone case. Then again, it’s not every day that someone is trying to sell you a $1,150 cigar either. Once considered the most expensive cigar in the world, the Black Dragon is made from a worldwide mix of tobaccos that have been carefully aged to give off an exquisite flavor profile. Made originally in 2006, these can be very hard to come by, and can be considered a collector’s item. 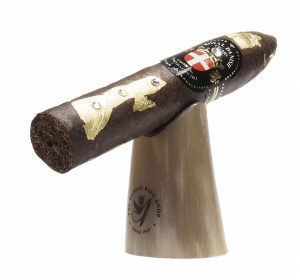 Perhaps better termed the Bill Gates Cigar (as only he could reasonably afford to smoke them on a regular basis) the King of Denmark Cigar is the only one where you can have your name engraved on gold leaf on the cigar itself, or even in diamonds. Made by Royal Danish Cigars, it is said that this cigar has a light vanilla sweetness to it, and is among the smoothest cigars on the planet. If you’re the sort of tycoon that can afford a box of the King of Denmark cigars, there’s a good chance you already have you or your companies’ name on them. 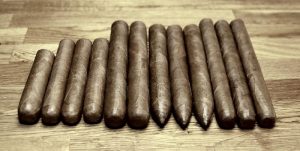 Coming in as the 2nd most expensive cigars ever, these are also the oldest. At nearly 600 years old, these preserved Cigars may have actually been the origin of the term, as Sicar can roughly be translated to “rolled tobacco for smoking”. Each of the cigars was nearly perfectly preserved in a clay pot, an according to all accounts could theoretically be smoked, but would be much like using the Mona Lisa as a dining table; Just a bad idea. Discovered in 2012 and sold to a private collector for $507,000, this group of 12 cigars are both the oldest and most expensive on earth (when you take into account box price). 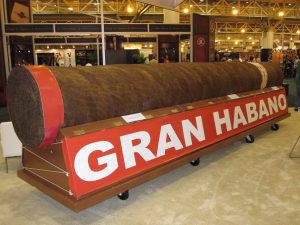 Calling this a cigar is sort of like calling the Titanic a boat, but there’s really no other word for it. Coming in as the most expensive, and by far the largest cigar ever is the 19 foot long, 1,600 pound and appropriately titled, Giant. Capable of being smoked by 40 people simultaneously through a tube network, this item was originally meant to be a display piece at a cigar show, though a private buyer contacted a shop called CigarsDirect and was able to broker a deal for the cigar, even bartering the dealer down from $200,000 to $185,000. As an added bonus, this big stogie comes with its own 900 pound wood carrying case, though you’ll almost certainly need a forklift to carry it anywhere. While it could be seen as a decent deal as it is the equivalent of 25,000 cigars by weight and area, this is one bulk purchase that your lungs nor your wallet would ever thank you for.