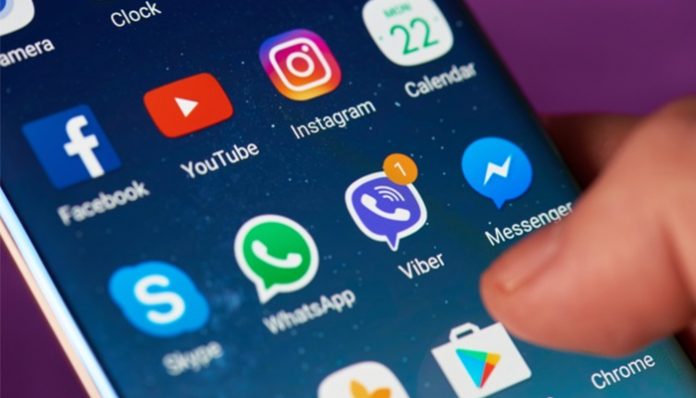 With the popularity of smartphones and tablets, it’s not surprising to know that apps have become commonplace in society. Whether it’s a game or a real-time map, most would agree that they come in terribly handy. In fact, most of us probably have a few rows of icons on our devices ourselves! Compared to the flip phones of the “pre-smartphone era”, things sure have changed.

Extremely convenient, apps can easily be downloaded to iOS and Android devices through the app store (e.g. Google Play, App Store). Since their launch, millions of applications have been added to the platforms―from simulation games to dictionaries, the options are endless. If you’re having trouble deciding, you can even get ideas by checking out their featured lists. Of course, you can also get a better idea of an app by reading through some of its reviews.

While many can be downloaded and enjoyed for free, however, many are also paid. As you can expect, there is also a large price range―to be more specific, the minimum price currently sits at $0.99 for the two platforms (i.e. Google Play, App Store), while their maximums are at hundreds of dollars.

What are some of the most expensive apps out there? Let’s have a look at ten of them below. 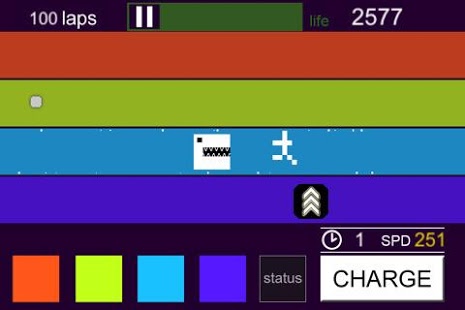 A unique take on the popular line runner type of game, Super Color Runner allows users to navigate four paths, during which they have to collect charge through batteries and pellets to stay alive. Of course, there are a number of obstacles to avoid along the way such as the Surprising Munchers and Sentry Cyclopses, both of which can quickly end your session.

Released in 2012, the game costs $200 to download in the Google Play Store, which interestingly enough, is $200 more than what most of the other running games cost on the platform. Is it worth it? We’ll let you be the judge of that. 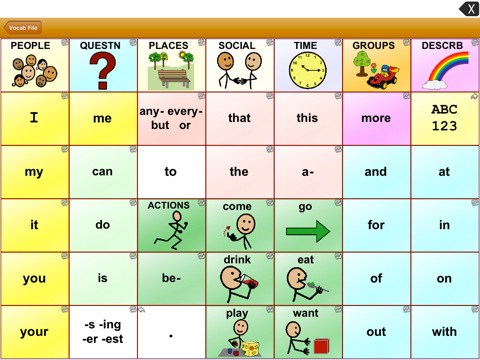 Designed for individuals with Down Syndrome, ALS, Autism, or other conditions that affect natural speech, TouchChat HD provides them with a way to talk to others in a voice that they are comfortable with. Available in English and Spanish, it also utilizes a special vocabulary that makes conversations easy to follow. Not only that, but the app comes with various page sets and speak messages, through which communication is made easy.

Available for iOS devices, it currently costs $149.99 on the iOS store. For those who’d like to use additional page sets, they are also available as in-app purchases. 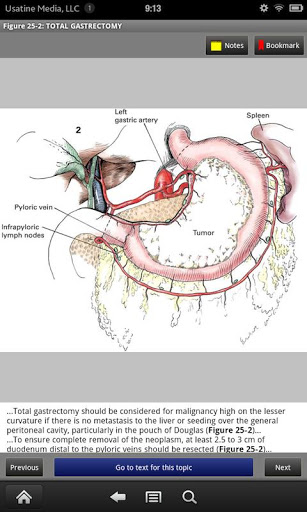 A surgical atlas, this app provides instructions on how to perform common surgical procedures using safe and well-established techniques. Based on the ninth edition of Zollinger’s Atlas of Surgical Operations, it contains coverage and color illustrations of more than 230 different procedures.

Given all that it offers, there’s no doubt that this app can come in handy for medical students. On the App Store, it’s currently available for download for a whopping $299. While that might be pricey, however, it’s still cheaper than buying a full-on medical textbook! 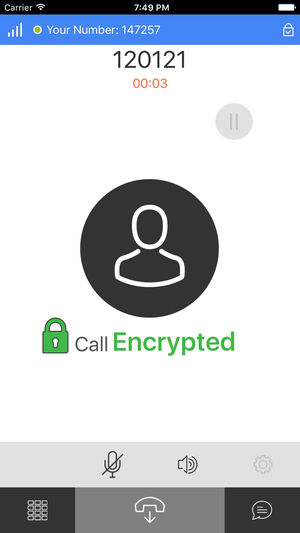 Perfect for those who want an extra layer of security, this app allows users to make both encrypted voice and video calls. Not only that, but it allows individuals to send encrypted text messages, video recordings, and pictures as well. Available everywhere there is an Internet connection, it allows for high voice quality when used on a 4G Network.

As amazing as it is, however, there is one drawback―everyone participating in the call must have the app installed on their phone. 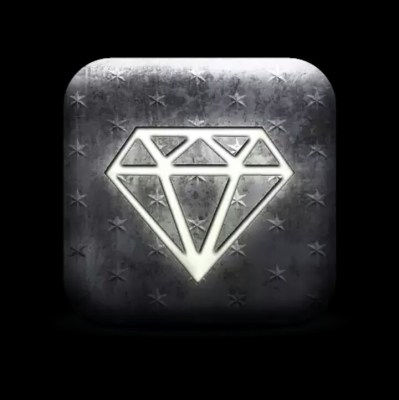 As implied by its name, this app prides itself on being “the most expensive app”―that is, it really doesn’t do anything, unless you count the fact that it can be used as a status symbol. Once downloaded, the user is shown a congratulatory message―“Hey rich guy, what is up?” Other than that, there are no functions. Considering that, most agree that it’s nothing more than a waste of money.

Interestingly enough, however, it has a perfect five-star rating on the app stores. Who is spending $400 on this app? Now that might be a question worth pondering. 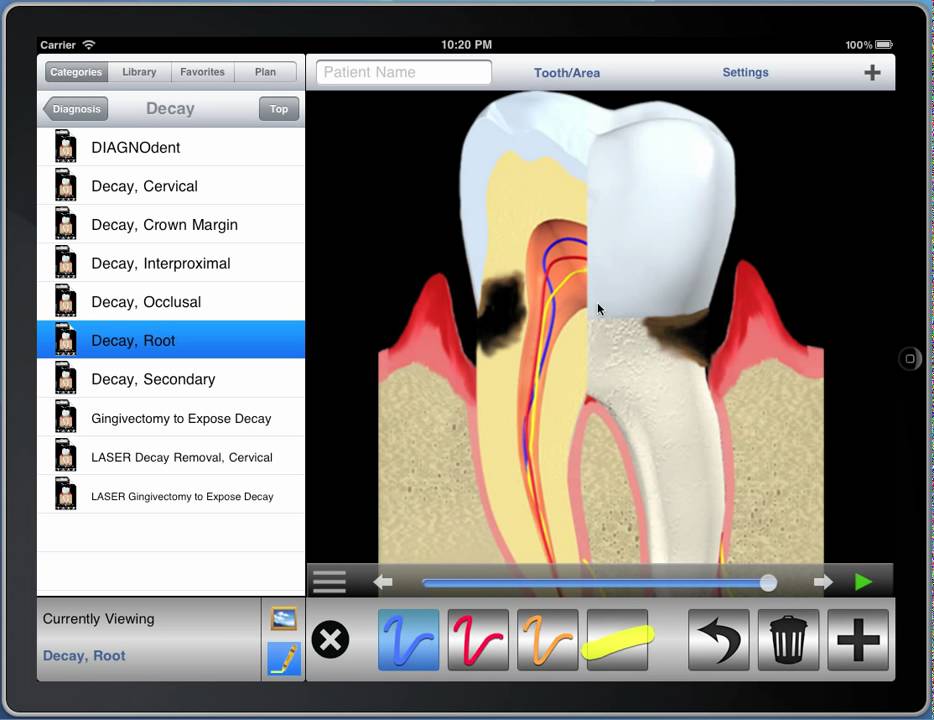 A medical app, DDS GP Yes! allows dental professionals to show various conditions and treatments to their patients. Not only does it include videos, but it also comes with 80 minutes of lessons that help dentists to explain treatment plans. According to the developer’s official website, it is currently used in over 13,000 dental clinics. In 2011, it was chosen as “Best Product of 2011” by Gordon Christensen’s Clinicians Report.

Considered one of the best chair side case presentation apps, it’s not surprising that it also comes with a relatively high price tag. Seeing as how it’s mostly used in clinics and not by individual parties, however, the cost is understandable. 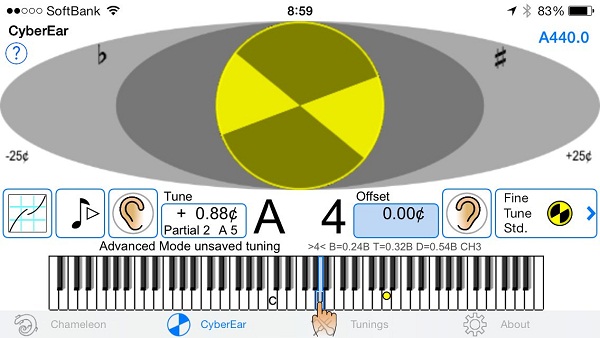 An app from Reyburn Piano Service, Inc., CyberTuner is considered the gold standard when it comes to piano tuning software. Developed over a period of three years, the software tool has gone through intensive testing by master piano technicians around the world.

Intuitive and easy to use with a thoughtful design, it allows users to tune the way they want with unbelievable accuracy. More than double the price of their competitor, it currently sells for $999.99 on the App Store―which includes support by the creator through toll-free phone and email. 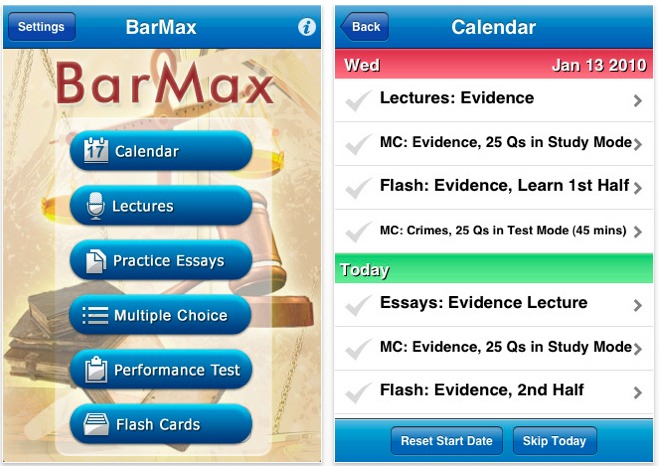 As implied by its name, BarMax CA helps law students prepare for the bar exam. Over 1 gigabyte in size, the app comes with thousands of pages of material, as well as hundreds of hours of audio lectures. In addition to that, it also includes examples for the exam’s three components―the essays, multiple choice and the performance test. According to its website, it is a leading bar exam review crows with the highest overall pass rates.

The brainchild of Mike Ghaffary, a Harvard Law School alumni, the app came to be after he had realized that there was a lack of preparation materials for the bar exam online. 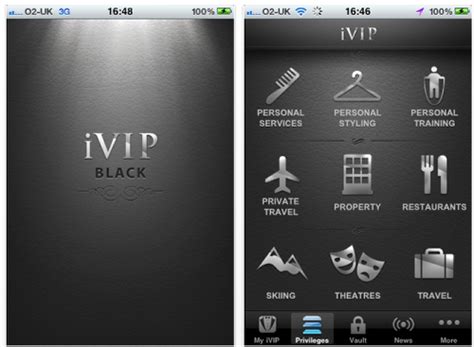 “The Millionaire’s App”, iVIP Black is advertised as the world’s first premium lifestyle app. Not only do members receive full VIP treatment at their partner venues worldwide (e.g. Gordon Ramsay Restaurants, Firmdale Hotels, Virgin Limited Edition, etc.), but they also receive on-demand concierge, as well as a number of other perks.

Not available for everyone, applicants must certify that their net worth is high enough, for them to purchase the app for $999.99. For more details on the app, you can check out their official website for yourself here. 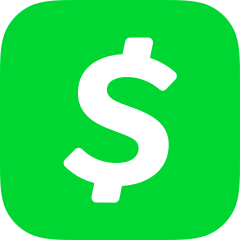 App Cash turns your smartphone into a hand-held cashier system. At just 26 megabytes in size, the app allows you to handle and monitor daily cash transactions, at any time. Convenient and simple to use, users can instantly send money between friends or accept card payments―all using the phone. A great option for businesses, the money can be directly cashed out to your bank. Earlier this year, the platform also expanded to support bitcoin trading.

Despite its $999.99 price tag, the cashier tool has been downloaded and used by millions of users worldwide. In fact, it currently has a four-star rating on the app store.