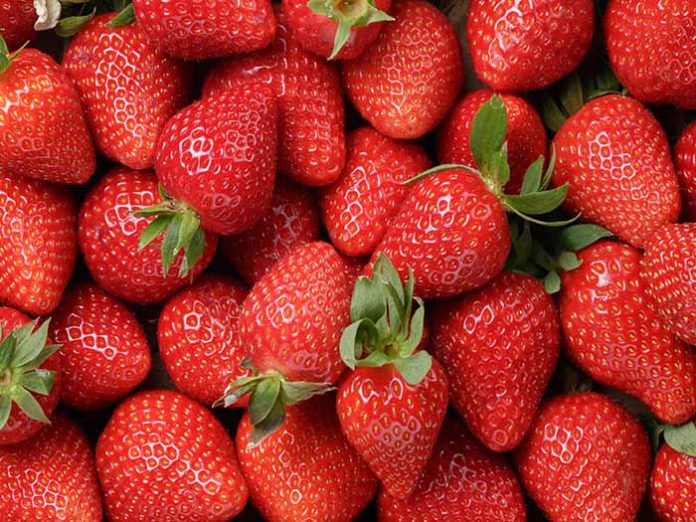 The Australian government has announced that it will bring stricter criminal penalties over the fruit contamination scare that the country has seen in recent weeks. Authorities are currently investigating many reports of people finding needles inside strawberries, according to officials.

Initial reports involved strawberries but officials have said that the needles have been found in other fruits. The announcement comes just days after several reports surfaced. Prime Minister Scott Morrison has said that the people behind this could face 15-year sentences.

Authorities have only made one arrest so far. They said the arrest was of a young person who revealed that the needles had been put in the fruits as part of a prank. An official said the child would be dealt with under the youth cautioning process.

The country has seen several reports in the last few days and the government is now taking action and making sure that those behind this receive severe penalties. The Prime Minister said earlier today that the new penalties were up there with other crimes such as the financing of terrorists and child pornography.

The maximum sentence for contaminating food is currently at ten years but that will likely change. The opposition has said that it will support the new penalties being discussed. The Prime Minister also gave his thoughts on the situation, saying that they are putting Australians at risk and scaring children.

The Prime Minister said the new changes will also go after those behind hoax and pranks. The only arrest so far involves a person who said it was a prank.

The scare has forced several supermarkets in the country to remove the fruit. Police continue their investigation and the government has announced that it will help the strawberry industry with $720,000.

Authorities in Queensland have said that they are looking at complicated food supply chains. There have been several reports in that state alone. At least three states have started offering rewards for information.

Just a few days ago, health officials began making warnings over the contaminated fruits. The warnings were made after sewing needles were found inside the fruits. The first reports surfaced in places such as Queensland, New South Wales and Victoria.

Health officials told buyers that they should cut the fruits into little pieces to see if they were not contaminated. The first reports involved strawberries but officials have also mentioned other fruits.

The first report is said to have been made by Joshua Gane, who said through Facebook that the strawberries had been bought from Berry Obsessions. In the post, he explained that someone had swallowed half a needle.

Queensland Health said through its Twitter account that buyers should check the fruits and cut them before eating. They also asked people to throw away or return the strawberries bought from Berry Licious and Berry Obsession.

The scare has led to many recalls, forcing companies to destroy their products. Exporters have been told to undergo several checks, including X-ray machines and metal detectors. On Tuesday, New South Wales authorities said they were investigating incidents involving a banana and an apple.