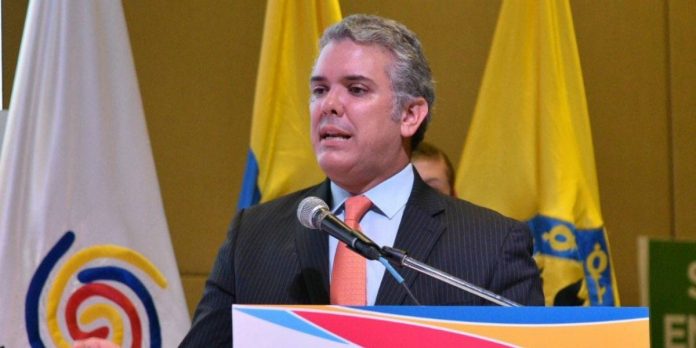 Colombia’s ELN rebels said earlier today that President Ivan Duque’s requests for the start of peace talks were unacceptable. The president recently said that one of the conditions was to free all hostages. The group said it was planning to release the hostages.

Ivan Duque said the group must free 19 hostages before peace talks can be restarted. The peace talks began back in 2017 but were suspended. Juan Manuel Santos was Colombia’s president at the time.

The president said last month that he would take 30 days to evaluate whether to keep the negotiations going. Duque has not announced a decision on that. Miguel Ceballos, the government’s High Peace Commissioner, spoke to Caracol Radio and said that the previous government had also requested for hostages to be released.

The group released a statement saying that by not recognizing the deals reached with the state, the government is closing the negotiation and ending the dialogue and the efforts made by the group, the previous government, society and the international community. The statement adds that the group is committed to liberating the remaining hostages.

Colombia’s previous president, Juan Manuel Santos, reached a deal with the country’s biggest rebel group back in 2016. The FARC group was allowed to become a political party with the deal, which came after years of talks.

Things have gone differently between the ELN and the government. The two sides have agreed to a ceasefire in the past but they have not been able to reach a deal like the one with FARC.

ELN has existed in Colombia since 1964 and they became the biggest group in Colombia after the deal between the government and FARC in late 2016.