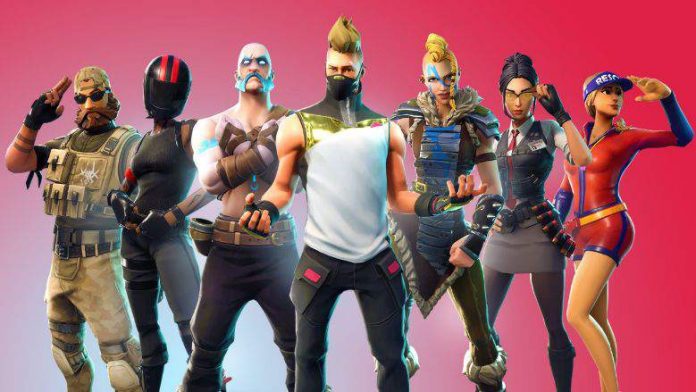 Battle royale game Fortnite is getting closer and closer to season six. The Epic Games title is surrounded by mystery over the cube and the things that the upcoming season will bring. Epic Games has confirmed that the start of season six will be this month.

Season five has just a few days left and many players are rushing to get to the final level and unlock the skin and all of its styles. The current season will be done a few days before the start of season six. Epic Games usually starts the new season after the end of the other but the game developer will now take two extra days.

Epic has not explained why the season will not begin right away. The game developer has not given any details on what it plans to bring next season. The cube is a giant question mark at this point and some think it might be linked to the upcoming season.

Season 5 is still a few days away from ending so gamers still have some time to unlock the skin for level 100. The level 100 skin comes with several styles and many of them require a lot of playing time. The last style to unlock requires 500,000 XP, which means many still don’t have it.

The good news is that Epic Games is now offering an additional 400 percent match XP this weekend. This is great for those who need to unlock skins and complete the challenges for the Battle Pass. The extra XP will be available until September 24.

Season 6 remains a mystery but Epic Games never disappoints when it comes to bringing strange additions and events to its popular battle royale game. A few seasons ago, the game was surrounded by mystery when a meteor appeared on the map. The meteor was the talk of gamers for many weeks until it landed on the map and destroyed several locations and brought the hop rocks.

In recent weeks, a giant cube has been moving around the map. The cube was first spotted in the desert area but it began moving around. The cube provides players with shield but it can also turn deadly if another player fires at it. The cube has left damage in some locations and it recently turned Loot Lake into a giant trampoline.

The cube is pretty much the only thing that is being linked to season six at this point. Epic Games has not really given any other hints as to what it plans to introduce for the upcoming season.

Season 5 went by fast and we will soon know what Epic Games has for Season 6. Next season will officially begin on September 27, just two days after the end of Season 5.

What do you think about Season 5? What has been your favorite Fortnite season? What would you like to see in Season 6? Let us know in the comments.