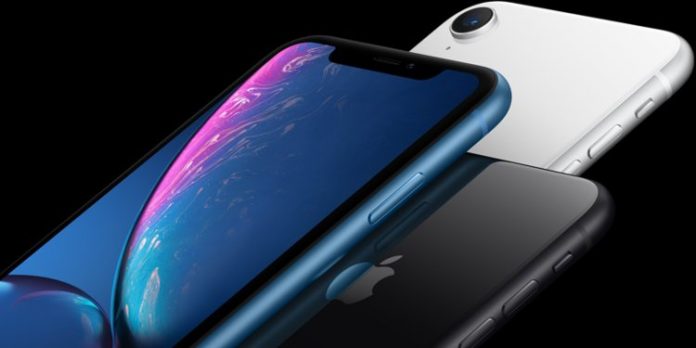 Apple has just announced its new iPhones and they are a lot like we had seen from leaks and rumors. The tech giant has announced not just its premium phones but also an affordable version, which is known as the iPhone XR. Here is everything you need to know about the new iPhones, including specs and prices.

The Apple iPhone XS and XS Max are the two premium phones of the company. The iPhone XS has a 5.8-inch display while the Max version has a 6.5-inch display. The two devices use OLED, which was something that had been rumored for months.

The two are pretty much the same except for their size. In recent years, Apple had released the standard iPhone 7/iPhone 8 and the much bigger iPhone 7 Plus/iPhone 8 Plus. This continues but the big difference is that the company is now offering a third version.

The iPhone XS Max is the biggest and heaviest iPhone ever sold by the company. Recent reports had mentioned that Apple would be launching a much bigger device and they were right. 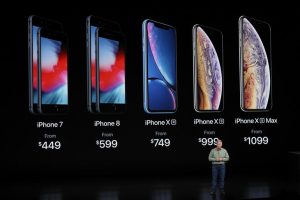 The bigger phone obviously has a much bigger price. The two devices are among the most expensive in the market. Last year’s iPhone X was the talk of the tech world when it was announced that it would be priced at a whopping $999. The iPhone XS starts at $999 and it only gets more expensive. The Max version starts at $1099, making it $99 more expensive than its small brother and the iPhone X.

Apple has announced that the iPhone XS will be available in three color options. The color options are: Space Gray, Silver and Gold. Things are a bit different for the iPhone XR but we’ll get to that in just a second.

Many thought the company would bring a new iPhone SE at the event a few days ago but the iPhone XR is the closest thing.

The iPhone XR was announced along with the iPhone XS and XS Max. The smartphone is a bit different from the other two but it has a much lower price. The iPhone XR is a mix between the iPhone 5c and the iPhone X. The XR and X have a similar design and most of the features.

The big difference between the two is that the XR display is not as good as the one on the iPhone X or the Plus versions released in the last two years. The iPhone XR also has bigger bezels when compared to the iPhone X.

The low price means that the XR does not come with some of the big features found on its big brothers. The phone is lacking 3D Touch and a dual camera setup. The phone does have a much bigger display than the iPhone XS.

The iPhone XR starts at $749, which is not really affordable but much lower than the other two releases. Apple has announced six color options for the smartphone and they are: Blue, Black, White, Yellow, Coral and Product (RED).