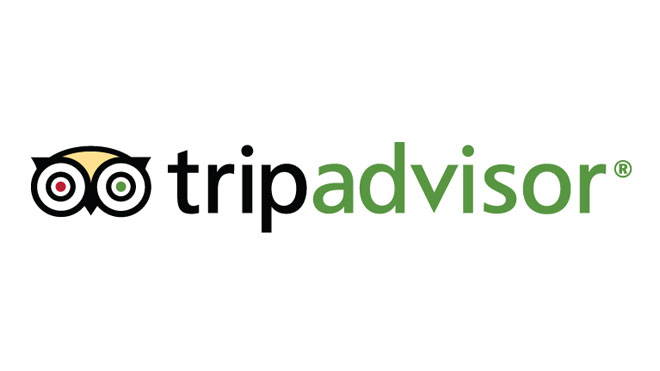 A man who was selling fake TripAdvisor reviews has been sentenced to nine months in jail. The owner of Promo Salento was found guilty of selling the fake reviews to hundreds of businesses across the country.

Reviews on TripAdvisor help people know how other people’s experiences went on the business or place they visited. The reviews are good help for those planning to make a trip or visit to a business or famous location.

The man was selling the fake reviews to businesses so they could have a better profile. The court not only gave him nine months in jail but also ordered him to pay a fine of over $8,000.

TripAdvisor started its investigation back in 2015 and later started blocking and removing the reviews made by Promo Salento. The company blocked more than 1,000 attempts of fake reviews.

Brad Young, VP and Associate General Counsel of TripAdvisor, said that in the last three years, they have put a stop to the activity of more than 60 paid to review companies. TripAdvisor has millions of reviews for famous locations and businesses around the world.

The company has gone against the sale of fake reviews but it has been criticized in the past for not doing enough to stop them. The company has a team of investigators who look at the reviews and try to find if there are reviews being sold.

Reviews are extremely important there since it can change the way a customer thinks of a place or location. The European Commission says about 82 percent of the people read reviews before making a purchase.

TripAdvisor is the largest online travel site and its website has more than 460 million reviews.