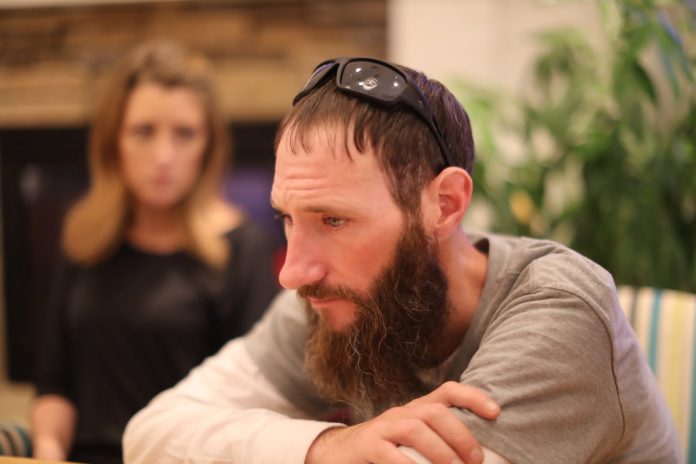 Lawyers representing Johnny Bobbitt, a homeless man who went viral last year, have told the BBC that the money that was raised for him is gone. The more than $400,000 that were raised for him by the couple he helped led to a lawsuit.

Mr. Bobbitt filed a lawsuit against the couple a few days ago. His lawyers said the couple used the money to afford a lifestyle they could not keep up. The news of the lawsuit came months after the homeless man and couple went viral. It all began when Kate McClure ran out of fuel and got the help of Johnny Bobbitt, who offered to help her with his last $20.

His decision to help even though he had little money left caught the attention of the world. The couple created a GoFundMe page to raise money for Mr. Bobbitt and help him get his life back on track.

The couple set a $10,000 goal but that was quickly reached and the page went on to raise hundreds of thousands of dollars more. The homeless man and couple became friends and they even allowed him to keep his camper outside of their home.

A judge recently ordered the couple to hand over the money they had left from the fundraiser. The lawyer representing the couple reportedly said that there was no money left. Mr. D’Amico told NBC last week that there was about $150,000 left.

The fundraiser page has responded to the news by announcing that they have established a $20,000 fund for his care. The two said during the fundraiser that part of the money would go to a financial adviser and lawyer for Mr. Bobbitt.

Mr. Bobbitt, who reports say is now back on the streets with his younger brother, has accused the couple of spending the money on trips and a new vehicle. One of his lawyers spoke to the Philadelphia Inquirer and said he was completely shocked when he heard that the money raised had been spent. Another lawyer said they will begin to see if any of the funds can be recovered.