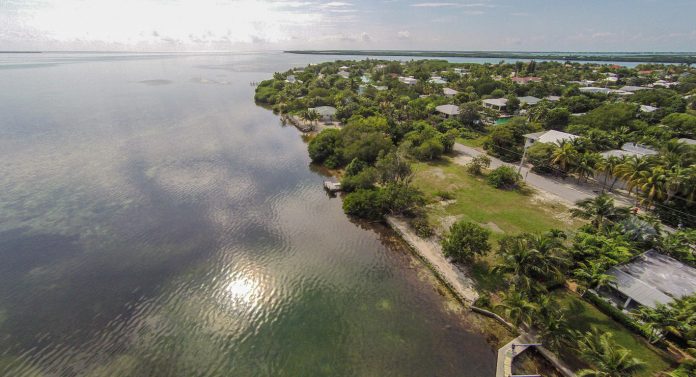 A 15-year-old boy suffered a fatal injury on a boat after his father lost balance. The incident happened when the boy’s father accidentally hit the throttle after losing balance. The boy fell overboard and he was fatally struck in the head by the propeller.

Florida Fish and Wildlife Conservation Commission said on a report that the people involved in the accident were Jason Schreyer and his son. He was driving a Dorado watercraft that was about three miles north of Cudjoe Key.

He lost his balance and accidentally hit the throttle. The boat moved forward and they were both thrown overboard. The propeller caused a fatal head injury to his son. He was also injured after falling overboard, suffering a broken tibia.

Other People Were On The Boat

Several people were on the boat at the time of the accident but no one else was hurt. The boy was taken to a nearby hospital where he was pronounced dead.

Riverside High School Students wore blue to school this week after finding out about his death. They wore blue because his nickname was Blueberry. The mother of a student who knew the boy explained that he was given that nickname because he often wore a blue fishing shirt to school. One of his friends came up with the nickname Blueberry and everyone else started calling him that.

A GoFundMe account was created on Sunday and the page has raised over $10,000. The page’s goal is to raise $20,000. The mother of the student who knew him well said he would help in the community. She added that he was a super nice kid and that he was always helping others.

His family and friends have taken social media to post messages in support for the boy, who was a sophomore in high school.