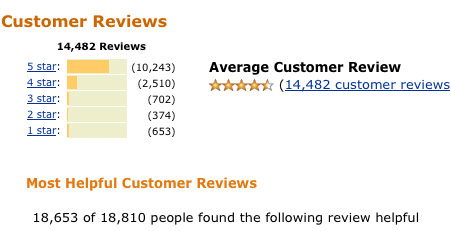 Fake reviews are nothing new but in recent years, big companies have attempted to put an end to them. It is not hard to see why companies are taking steps to eliminate the fake reviews. A fake review can really change what someone thinks about a location, business or product they are looking to purchase.

The ability to comment has become a business for some and the companies have had no option but to go after them since these reviews are not genuine or are simply done to boost or damage the reputation of a company or product.

In some cases, people or companies have started offering fake reviews for fees. The fake reviews have caught the attention of the big companies, which have decided to counter with lawsuits and warnings to those behind them.

One of the very first to go after the fake reviews was online retailer Amazon. The company gives customers the chance to comment on a product but a lot of the products were seeing fake reviews from people who were getting paid to make them.

The fake review problem had been going on for years until the online retailer decided to take action by filing lawsuits against people and sellers who were buying fake reviews for their products. The company filed lawsuits in early 2016 and it filed a few more later that year.

Yelp, a website that also gives users the ability to post reviews, has also taken steps to stop the fake reviews from flooding its website. The website regularly deletes reviews that they can easily tell are fake.

TripAdvisor recently made news after the company took action against a man selling fake reviews. A court in Italy found that there was enough evidence and decided to jail the man for nine months. This is the first time that someone receives a jail sentence over fake reviews.

The man was also fined thousands of dollars. The company found out about the fake reviews when another company told them that the man had made an offer to them about the reviews for a fee.