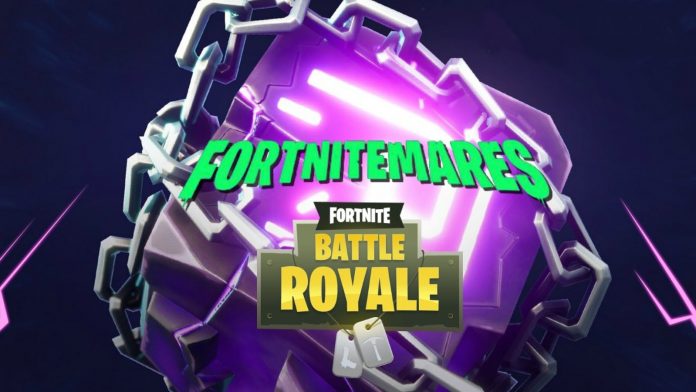 The deal the damage challenge is back once again but this time it involves only pistols. There are three stages, with the first one requiring you to deal damage with a standard pistol. The other two stages involve a suppressed pistol and hand cannon. The three require 200 damage each.

The minigun has its own challenge this week and it requires players to get two eliminations. If you don’t like using this weapon you can always knock down an opponent and finish them with the minigun.

This challenge is only one stage but it requires players to deal a total of 500 damage with SMGs. A compact smg can get this done in one or two games.

Eliminate an Opponent From Closer Than 5m

This challenge is pretty simple, all you have to do is eliminate an opponent from a very short distance. This can be completed by just playing the game since close combat does happen a lot throughout the matches.

There is another deal the damage challenge for this week and this one involves shotguns. The challenge first requires you to deal damage with the tactical shotgun. The one after that is the pump shotgun and the third and last challenge is for the heavy shotgun. The three require 200 damage each but that shouldn’t be too difficult considering that the shotguns deal a lot of damage.

The jump through flaming hoops challenge is back and this time there is one more vehicle to complete them. The flaming hoops can be found in locations such as factory, the one right next to Flush Factory, the edge of Dusty Divot (close to the warehouse and diner) and the transformer by the mansion and trailer park.

Record Speed of 27 or More On Different Radar Signs

The brand new challenge for this week involves the radar signs. The challenge requires players to record a speed of 27 or more. The easiest way to complete the challenge is to build a ramp some distance away from the radar signs and then fly past it. The current squads and Fortnitemares game modes allow you to glide from a ramp so this shouldn’t be too difficult. There is at least two of the radar signs in the desert area and another by the location we know as chair.

Part two of the challenges for Fortnitemares have opened. Completing these challenges with unlock a new cosmetic. Part one wasn’t difficult and this one doesn’t seem to be that challenging. The challenges will continue until Part 4, which has the coolest unlock with the train glider.

The Week 6 challenges will likely be available next Thursday so there is plenty of time to complete Week 5 and the Fortnitemares challenges.