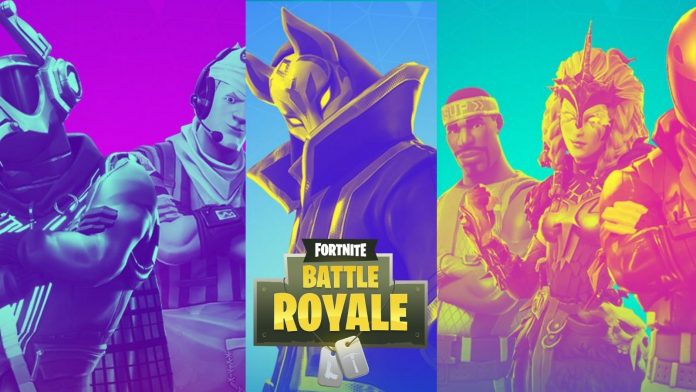 The latest update of Fortnite introduced something new to the battle royale game, Alpha Tournaments. The Epic Games hit featured just ranked Solo, Duos, Squads and an occasional limited game mode such as Soaring 50’s or Gold Only. But that has changed with the addition of tournaments, which could bring prizes and much tougher competition in the near future.

The addition of tournaments has sparked a little bit of confusion among gamers since it is not really revealed what the prizes are or what the shiny pin is about. There are also questions on how the tournaments work since they are just a few days old. Here is what we know so far:

The tournaments kicked off just a few days ago with the solo game mode. The tournament details don’t really change much except for the Solo, Duos or Squad aspect. 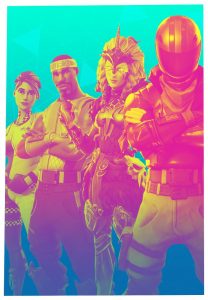 The tournament begins at a certain time and gamers only have a few hours to get the points required. For Solo, the game requires players to earn at least 20 points. Sounds easy right? Well, it is not that simple.

This means that players will have to play at least four solo matches during the tournament to get the 20 points. That is if you are amazing at the game and can get up to seven eliminations as well as the victory royale in at least three of them.

The tournament details say that reaching the 20 points will get you a Shiny Pin. We don’t know what that is about but I did see a video of a player showing a gold star/badge right on the tournament icon. We don’t know if the Shiny Pin will give players the chance to exchange it for a bonus prize.

The tournaments will continue for many more weeks from what I can see on the dates posted next to them. Today, the game will open the Squad tournament, which has the same details as the Solo and Duos tournaments we have seen in recent days. The only change is that the tournament requires a bit more eliminations to get the points.

The upcoming tournaments involve Salty Springs and Tomato Temple. I’m guessing the circle will end on those locations. The tournaments recently arrived so it will be interesting to see what Epic Games brings to them in the next few weeks.