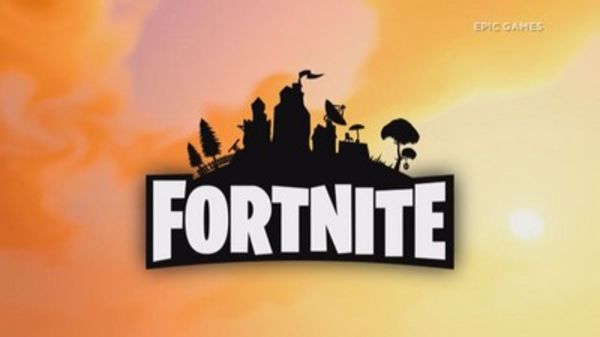 The Skull Trooper was one of the rarest skins on Fortnite until today. The Halloween themed skin is back in the Item Shop after months and months of rumors on if the game would ever bring it back.

The last time the skin was available was over a year ago when the game wasn’t as popular. Fortnite is now one of the most talked about games of 2018 and Epic Games has done very well. The game has reportedly earned billions of dollars and that will likely continue as it remains quite popular.

The Skull Trooper skin is currently in the Item Shop for 1,500 V-Bucks. The big difference between last year’s release and the one today is that it comes with a set of challenges for a few extra unlockables. The back bling can be upgraded, just like on some of the back blings that the game has released in the past.

The set of challenges is a bit more difficult than we are used to seeing from Epic. The last time we saw a set of challenges for extra unlockables was during The Getaway mode. Those challenges were mostly about playing the game mode and they were simple. This time, they are a bit more challenging and will take a lot more games played.

There are five challenges in total, here is what you have to do to earn the unlockable:

Play Matches: This challenge requires you to play 50 matches. That’s a lot of matches but it shouldn’t be too difficult if you play often.

Search Ten Chests In One Match: Not extremely difficult, there are several places where you can easily find chests and complete this challenge.

Play 14 Matches With At Least One Elimination: This challenge requires you to get one elimination in 14 matches. You have to play a total of 50 matches for the other challenge so this will likely be unlocked along the way.

Deal 1,000 Damage To Opponents In One Match: This is probably the most difficult challenge out of the set. 1,000 damage against opponents in a match is required for this one so you’ll need to be very good during a match to complete this.

The Skull Trooper was quite rare before the release today but Epic Games has not forgotten about those who purchased the skin when the game was not as popular. Original owners can select a purple glow for the skin. The purple glow cannot be unlocked in any other way so this is a cool reward for those who first got the skin.

It will be interesting to see what Epic does throughout the month of October since the Halloween theme has now taken over most of the map.