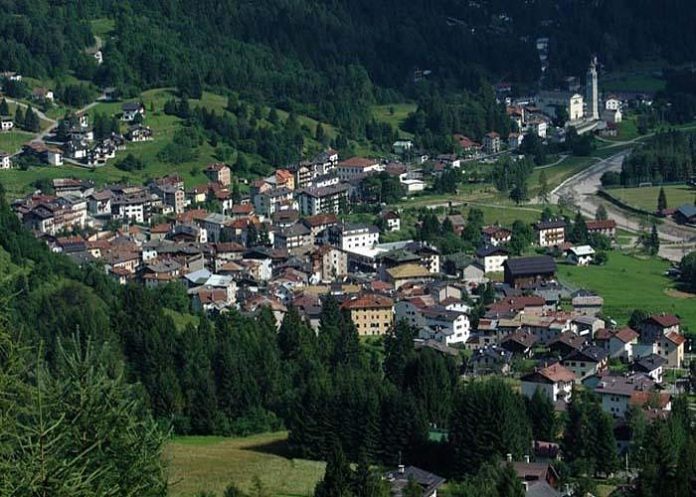 A bank manager who stole from the rich and gave the money to the poor has escaped going to prison. The Italian bank manager was caught taking money from the rich but only for the poor, who would often show up in the bank for a loan and they would not meet the requirements.

Gilberto Baschiera was working at a bank in the town of Forni di Sopra when he decided to help those who didn’t have enough for a loan. Baschiera, who was the manager of the bank, would go on to steal over $1 million in seven years.

Baschiera decided to help those who needed the loans by taking small amounts from those who had large amounts of money in the bank. He would make transfers to those who didn’t meet the requirements for a loan so they could be approved.

He was given a two year sentence for stealing the money. It was his first offence and the sentence is not long so this allowed him to avoid prison under Italian law. Baschiera never took money for himself.

Corriere Della Serra reported that the bank manager had said that he had always thought that in addition to protecting savers, their task was to help those in need.

Baschiera helped many people who couldn’t get loans but he was caught and now he is going through difficult times. His lawyer, Roberto Mete, spoke to the BBC about his situation. He said that his client had lost his home and job. He explained that he wanted to help people who didn’t have access to loans.

Baschiera did this for many years but some of the people he helped would later get him caught. It all started back in 2009, when he saw that residents of the town started asking for loans but didn’t meet the requirements.

He started helping residents of the town by adding money to their account so they would be approved for credit. Some of the residents didn’t qualify on their own so this was major help for them.

Baschiera would do this for seven years and it all came to an end when some of the people never repaid the money. Customers would agree to repay the money he helped them with but some couldn’t or simply just didn’t do it.

The town quickly found out about his story since it has a population of around 1,000 people. Italian media reports that Baschiera contacted every customer he stole from during those seven years. They say he contacted them to explain what he had done.

Baschiera told La Repubblica that the system abandons pensioners that have the minimum and those who are young and have no resources. He said the economic crisis changed the criteria and that it was all established through a computer. He also added that the price he paid is too high and that he doesn’t think he would do it again. The lawyer representing him also explained that he trusted that the people were going to pay back and some of them didn’t.

The bank later discovered the money that was missing from the customers. Reports say his decision not to steal any money for himself helped him reach a plea deal and avoid a prison sentence.