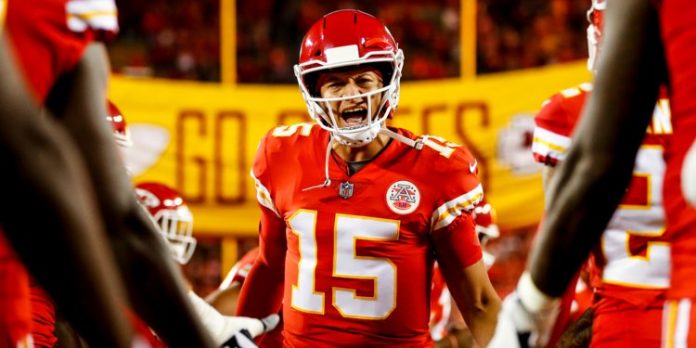 Week 8 has not disappointed, with interesting results and entertaining games. The week will continue with one more game tonight but the majority of the teams are now looking into Week 9. Here are the results for the NFL’s Week 8: 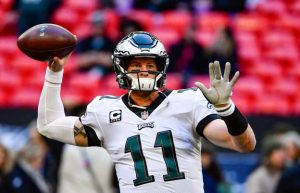 A must win for both teams and in the end, it was Philadelphia who held on for the victory. The win puts the Eagles at 4 – 4 while the loss leaves the Jaguars at 3 – 5. Jacksonville has now lost four straight games.

The Rams remain as the only undefeated team in the season after a close victory against the Packers. Los Angeles is 8 – 0 in the season, four games ahead of second place Seahawks.

The Cardinals got their second win of the season in a low scoring game against the 49ers. Arizona is now 2 – 6 in the season while the 49ers are 1 – 7. They sit at third and fourth place in the NFC West.

The Panthers continue the chase for first place in the division after a big win over the Ravens. The win puts Carolina at 5 – 2 in the season, one game behind the Saints. The loss dropped the Ravens to 4 – 4 and third in the division.

The Colts have now won two straight after a big win over the Raiders. Indianapolis is now two games behind Houston for first. The Raiders have won just one game in the season and it is looking like they are headed towards another rebuild.

The Saints are on a six game winning streak after dropping the first game of the season. New Orleans sits in first place, one game ahead of Carolina. The Vikings dropped to 4 – 3 – 1 in the season, which puts them in second in the NFC North.

The Redskins remain first in the NFC East after defeating division rival Giants. Washington has now won three straight games. The Giants are last in the NFC East with a 1 – 7 record and have lost their last five games.

The Bengals bounced back from a loss in the previous game by defeating the Buccaneers. Tampa Bay has announced that it will have Ryan Fitzpatrick as its starting QB for the next game. Fitzpatrick was the starter when Winston was suspended but was later benched when he returned.

The Steelers have now won three straight games after a shaky start to the season. The Browns have lost their last three games and have already made moves. Coach Hue Jackson and offensive coordinator Todd Haley were fired earlier today.

The Chiefs continued their great start to the season with a 30 – 23 victory over the Broncos. Kansas City is now two games ahead of the Chargers, who have a 5 – 2 record.

The Texans and Dolphins began Week 8 with a very entertaining game. Houston easily won the match with a big game from Watson, who threw for five touchdowns. The Texans have now won five straight games, which puts them in first in the AFC South.