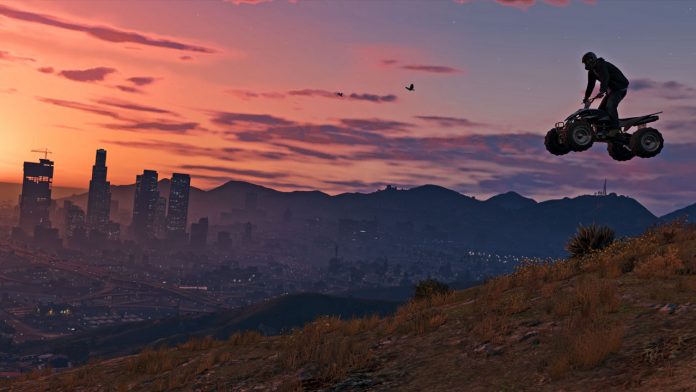 Rockstar Games, the video game publisher behind popular titles such as Grand Theft Auto V, has been granted the right to search the homes of several people accused of making software that allows players to cheat.

The cheat is no longer working for video games but the legal action has continued against the five people. The Australian court has also frozen the assets of the five people accused of being behind the cheat software.

The cheat software allowed players to have an advantage over their opponents in matches. The software, sold for about $40, gave players the ability to generate virtual currency and change the gaming environment. They also had the god mode option, which allowed them to be invincible in matches.

Video game publishers have taken more and more action against cheaters in recent years. The software, such as the one used for the games released by Rockstar, ruin the gaming experience for those who are playing fairly. Many game developers have decided to go after those creating the software, which is usually sold at a high price.

The court order prevents the five people from creating or using any cheats. The cheats went offline months ago but the five recently had their assets frozen. The five are only allowed to get money for their living expenses.

Rockstar Games, the video game publisher behind record breaking titles such as GTA V and Red Dead Redemption, has been given the right to search the homes for evidence on the cheat known as Infamous.

The five people accused of creating the software have not filed a defence. The news of the court order come just days after another video game developer filed a lawsuit against two cheaters.

Epic Games, the video game company behind the battle royale hit Fortnite, recently sued a YouTube gamer and another person for a software that allowed players to cheat during matches.

The YouTuber, who has nearly 1.8 million subscribers, posted videos using the cheat software. The gamer is also running a website that sells the cheat software for over $200. One of the cheats included in the software is aimbot, which makes a players aim perfect from just about anywhere in the map.