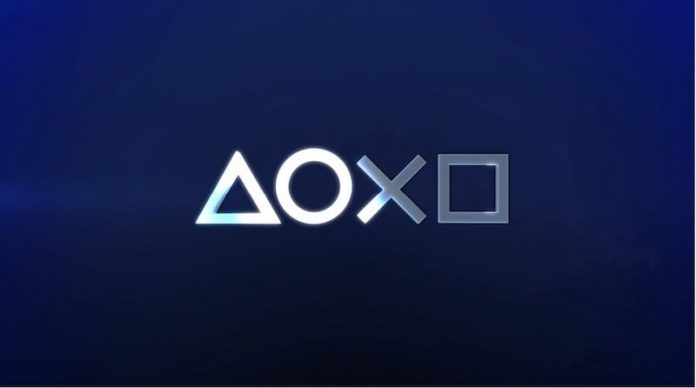 Sony recently dropped the news that it will introduce a feature that allows you to change your PSN name. The announcement was something that gamers had been waiting for years.

Sony had talked about the feature in the past but it is now being released, well at least for some gamers. The feature will first be released for those who are part of the preview program and have tested system software updates in the past.

The name change feature had been requested by gamers for years. Other consoles have the option but Sony had never really confirmed if it was coming. The company had mentioned the possibility in the past, giving gamers hope that it would happen during the PS4 era.

The feature will only be available for some at first but reports say it will be released to all some time in early 2019. The name change feature will allow you to change your name as well as show your previous PSN ID next to it. The option of showing your previous PSN ID can only be selected once, so if you choose not to display it then no one will really know what your name was before.

The first name is said to be free but the others after that will cost $10. For PS Plus members, the name change will cost $5 after the first one.

The name change feature was something that many wanted to see and it will soon be coming to the PS4. Sony has dropped two big announcements in recent weeks. The tech giant recently brought cross-play between the Xbox One after months and months of criticism from gamers.

Apr 7, 2021
The Oppo A74 was recently unveiled and launched across several countries in Asia. The smartphone is packed with solid specs and should be a...