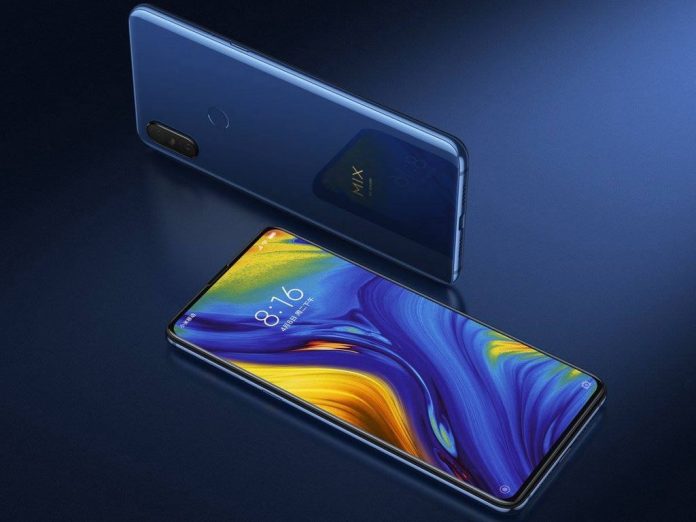 Xiaomi has announced its Mi Mix 3 smartphone after weeks of leaks and rumors. The Chinese tech giant has taken a different route this time, including several changes that separate the Mi Mix 3 design from the previous releases. Here is everything you need to know about the Mi Mix 3:

Xiaomi has brought back the large screen, which made the series stand out when it debuted back in 2016. The company claims that the smartphone has a screen to body ratio of 93.4 percent this time. The chin is also smaller than the previous release, the Mi Mix 2S. 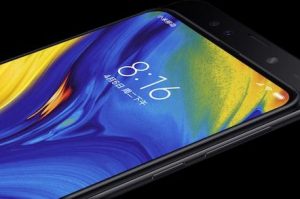 The big change with this release can be found on the front. The smartphone now features a sliding section, which reminds us of the Oppo Find X. The difference from that mechanism is that the Mi Mix 3 does not use any motors to power the sliding section. CEO Lei Jun has compared the design of the Mi Mix 3 to the old sliding phones.

The smartphone does not feature a notch, which has become a major part of smartphones today. Everything that is usually featured on the notch is on the sliding section so Xiaomi had no need for this. This will make a lot of people happy, especially those who dislike the look of the notch on smartphones.

Here are the specs:

Fourth Release In The Series

The Mi Mix series debuted back in late 2016 with the Mi Mix. The launch was a huge success for the company since the phone was one of the very first to have that nearly all screen look on the front.

The series returned just a few months later with the Mi Mix 2. Earlier this year, the company brought the Mi Mix 2S, which many saw as a small upgrade over the Mi Mix 2.

The Mi Mix series has quickly become one of the most popular products by the Chinese tech giant. The first release broke records in China and the second release was the one that made its presence in other countries such as India and Spain. The Mi Mix 3 had been heavily rumored for weeks and it is now official.

Other Variants, Price and Release Date

The Mi Mix 3 will first be released in China, just like the previous releases of the series. The phone will be available there starting on November 1.

Xiaomi has not given any details on the price and release for other countries. India and other countries have seen the release of previous Mi Mix smartphones so it probably won’t be long before the company makes an announcement on this.

What do you think about the new Mi Mix 3? Let us know in the comments.