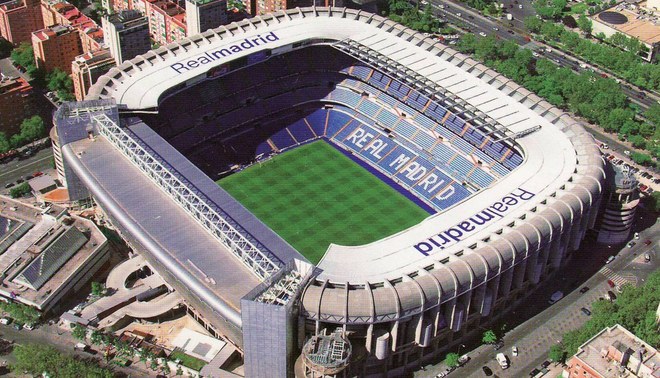 CONMEBOL has revealed that the second game of the Copa Libertadores final will be played at the Bernabeu Stadium. The second game of the final between River Plate and Boca Juniors was scheduled to take place a few days ago but it was suspended following an incident near the stadium.

The decision to host the second game in Spain is a bit of a surprise for fans of the sport since the tournament is one of the biggest in South America. The game is scheduled for December 9 and fans of both teams will be given an equal amount of tickets.

The final has been surrounded by controversy since the very beginning. The first game, hosted by Boca Juniors, was suspended when rain flooded the stadium. The game was played the following day but many fans were not happy that they learned about the suspension hours later.

The first game ended 2 – 2 and it was River Plate’s turn to host. Boca Juniors took its bus to the stadium but they were attacked by fans along the way. Several windows of the bus were broken and players were affected by the tear gas that police launched at the crowd.

The game was not suspended right away and fans remained at the stadium for hours before they were told that the game would be played the following day. Boca Juniors team captain was seen leaving and then arriving to the stadium in an ambulance. Gago and Tevez later told the media that the team was not prepared to play the game.

CONMEBOL also announced that River Plate has been fined $400,000 and that its stadium will be closed for two games. It was initially rumored that the game would take place in another South American country.

The game between River Plate and Boca Juniors, two of Argentina’s biggest teams, caught the attention of the world since they are big rivals. The first match did not disappoint, ending in a 2 – 2 draw that left everything to be decided in the second game.

The incidents before the second game have been described as an embarrassment by Argentine sports analysts. Argentina not only lost the second game of the final but some believe this will also hurt the country’s chances of hosting a World Cup. Argentina, Paraguay and Uruguay are interested in a joint bid to host the 2030 World Cup.

The three have one thing on their side, the 1930 tournament, which was hosted by Uruguay. The 2030 edition would be the perfect time to celebrate the centenary of the first ever World Cup. But the recent incidents don’t help them at all.

The joint bid will likely see competition from other countries, including China, which reports say will also bid for the 2034 World Cup. Morocco, Spain and Portugal have also shown interest in hosting a World Cup in the near future.

River vs. Boca will take place at the Bernabeu Stadium on December 9.